The Roar are chasing a first win in five games in the season’s first meeting against Western United and the first meeting between the teams since last year’s Elimination Final in Sydney.

The Victorians got the better of that clash, but with some positive performances in recent weeks, Moon is buoyant about the contest.

“Both sides need to get a win – it’s been a few weeks where the results haven’t gone our way,” he said to media.

“For us again, it’s about improving on our performances, creating chances and hopefully we can go one step better this week. 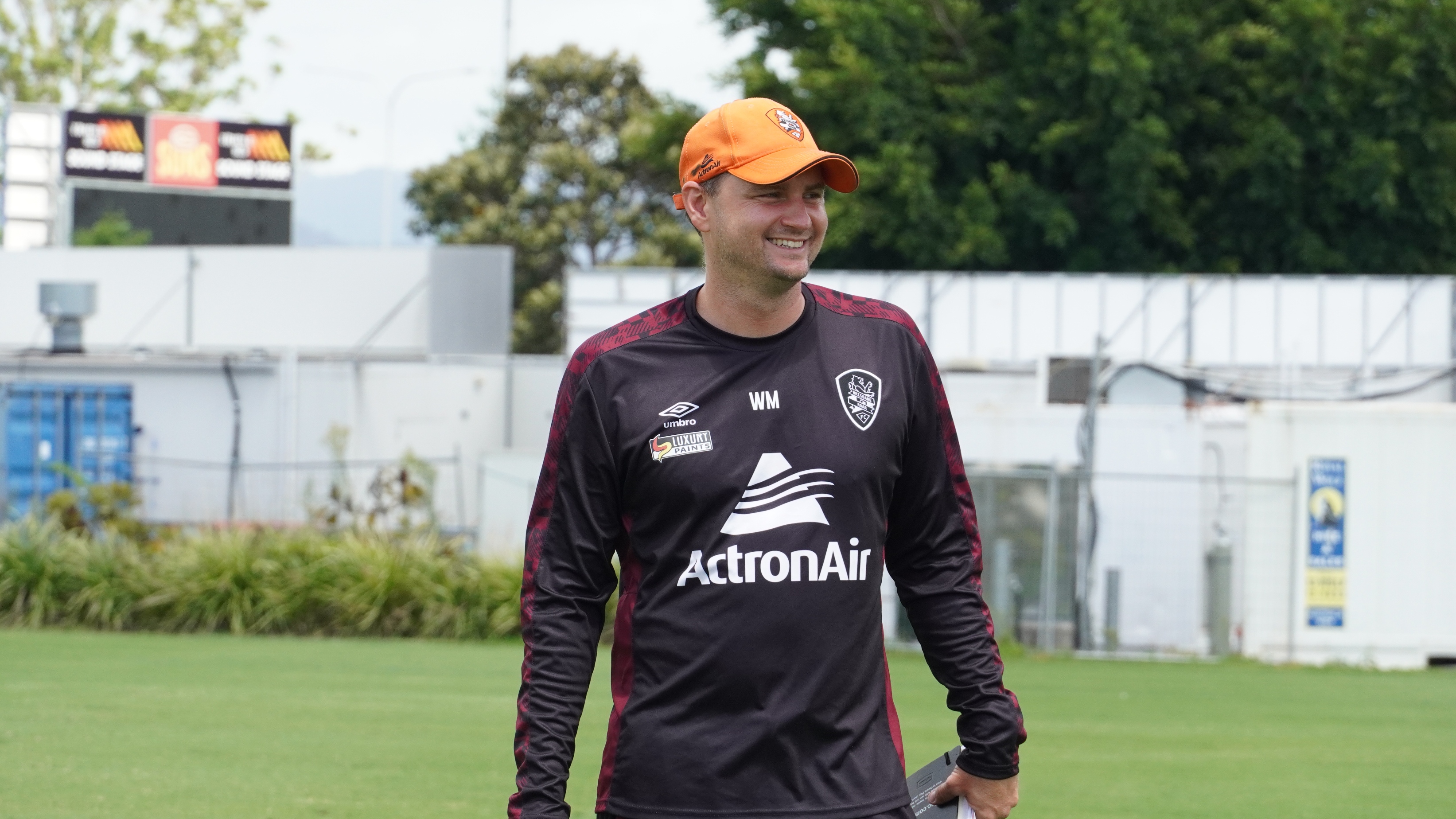 “Our processes haven’t changed. We want to be consistent with what we do and our messages, and it has been.

“From our four wins in a row to now, nothing has changed in terms of the message. We’ll just continue to do it and do it well.”

Sunday’s opposition enter the contest on the back of a mid-week defeat against the Wanderers, but present some well-documented threats, most notably in the form of defending Johnny Warren Medallist Alessandro Diamanti and all-time A-League leading goal scorer Besart Berisha.

The two sides met most recently in a pre-season fixture on the Gold Coast on the eve of Round 1.

“They’re a good side with lots of quality all over the park,” Moon added.

“We know their threats, we played them in pre-season as well as in the Elimination Final last season. We just need to make sure we limit those threats and do what we want to do when we have the ball.”

? After signing a new deal at the Club, Rahmat Akbari fronted the media this morning ahead of Sunday's clash in Melbourne. pic.twitter.com/awe22DIIxL

Young midfielder Rahmat Akbari is in contention for a starting spot in Moon’s side days after signing a new contract with the club – his hometown club where he made an A-League debut at 17 year old.

“I couldn’t be more proud and happier for one individual. There was a conversation had in the pre-season about where he was at and basically put the ball in his court about what he wanted to achieve and where he wanted to go,” Moon added.

“This is a reward, which is all him. He’s put the work and the performances in and I couldn’t be happier for him.

“There’s a lot of quality for the opposition so we need to make sure we’re on our game. But we back ourselves too, whoever goes in there are good players too and we’ll back them.”