Brisbane Roar have closed out the 2016/17 season with a 3-2 loss to Ulsan Hyundai in the AFC Champions League, despite a superb Jamie Maclaren double.

“We should have had the win. We dominated most of the game, we made some errors that cost us,” said Aloisi.

“The boys gave it their all, the supporters saw us play some great stuff.”

“I want to thank the fans for their support throughout the whole season. These boys fight for them.”

The Roar went behind early after Suh Myeongwon’s cross squirmed past Jamie Young, despite the keeper getting his body in the way. 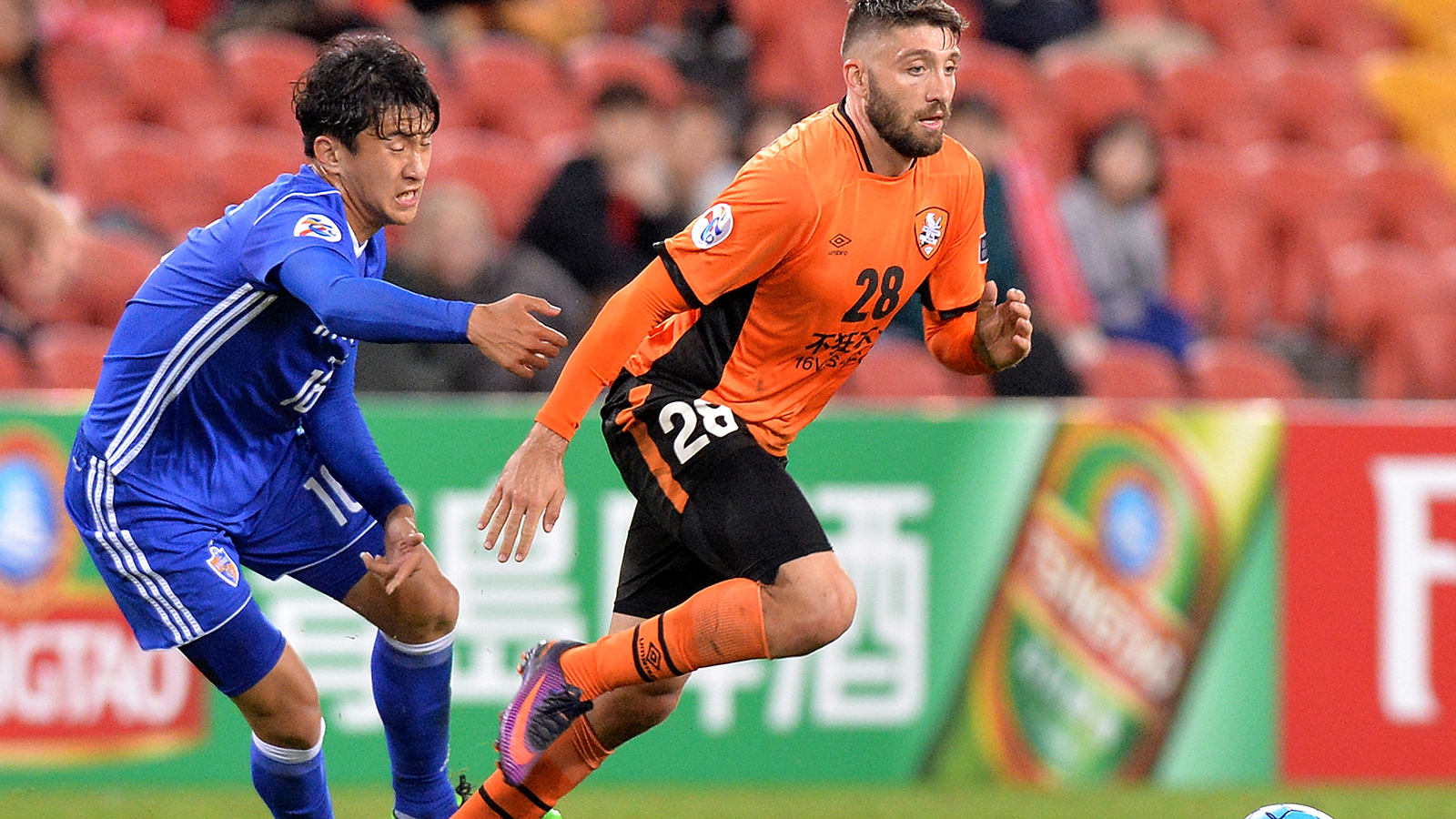 Young’s own goal was an ominous warning sign for the hosts, but it wasn’t long before Borrello and Maclaren linked up to pull the Roar level.

Borrello ghosted into space on the right and cut onto his left before delivering a sublime low cross for Maclaren to tap home at the back post.

The Borrello-Maclaren double act wasn’t done for the night; the duo were on the same page again to give Brisbane the lead as the first half wound down.

Borrello poked a sharp through ball to Maclaren and the striker froze the keeper with a shoulder shimmy before calmly finishing.

Borrello’s playing future is uncertain, but the 21-year-old is confident the Roar culture will always be in good hands.

“The culture of the club never changes and we’ve banked on that culture time and time again,” Borrello said.

“When our backs are against the wall we get the job done.”

Maclaren’s first-half double makes it 43 Roar goals in 60 appearances across all competition for Brisbane’s No.9, a fantastic rate that leaves Maclaren second on the all-time Roar scoring chart. 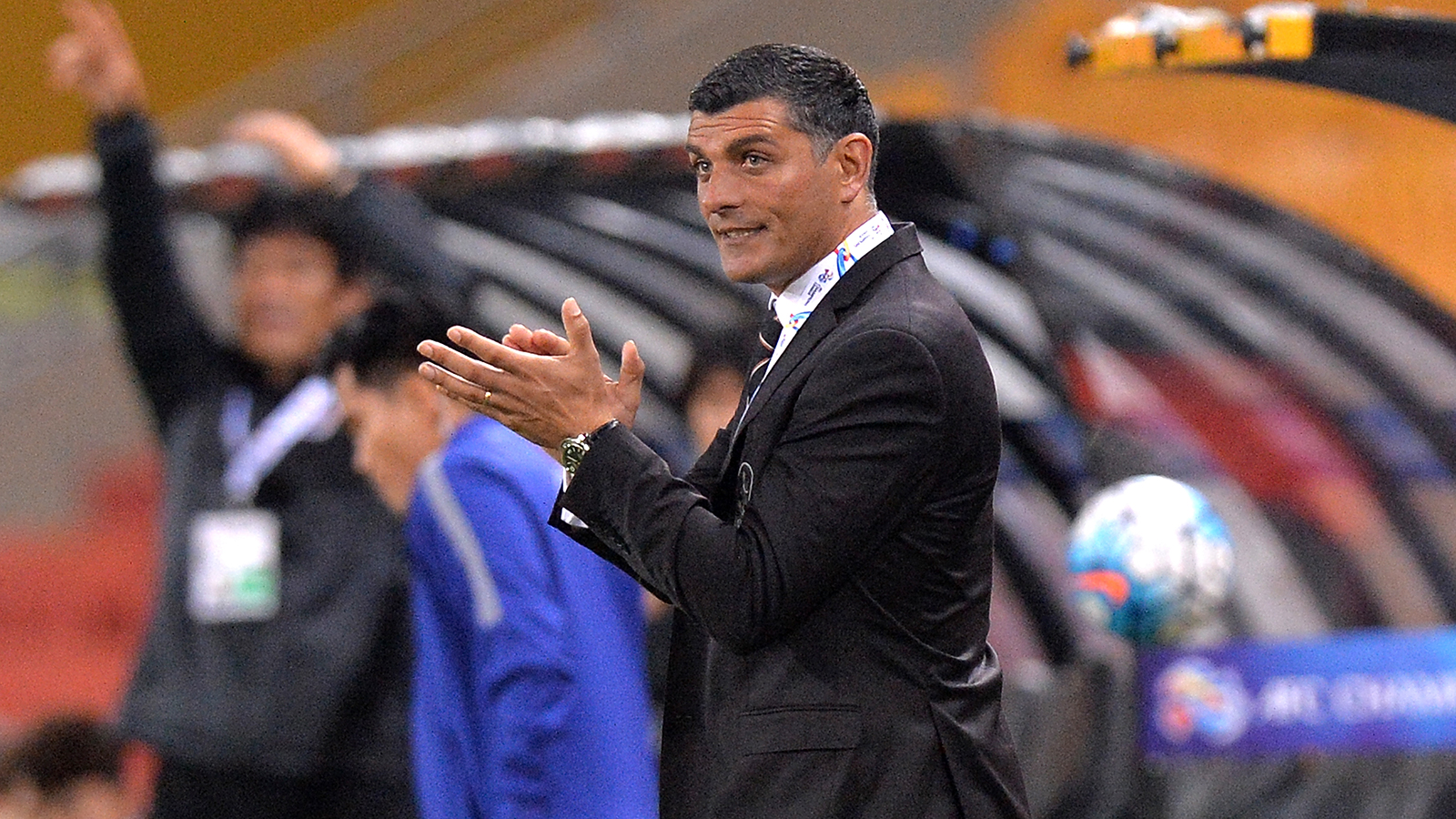 The Roar began to fire on all cylinders and Brett Holman nearly doubled the advantage, but his vicious left-footed effort smacked the upright from well outside the box.

Maclaren missed two solid chances for his hat-trick early in the second half and the Roar were soon punished for their inability to find a third goal.

Tommy Oar left his backpass far too short and Nam Heecheol seized the chance, calmly finishing past Young to tie it up.

Nick D’Agostino was summoned off the bench and very nearly broke the deadlock with his first touch, sending a flicked header just past the post.

Another substitute did break the game open; unfortunately for the Roar it was Ulsan’s Kim Yongjin.

Yongjin tracked a deep freekick to the back post and diverted past Young to give the visitors the lead with Ulsan’s fourth shot on target. 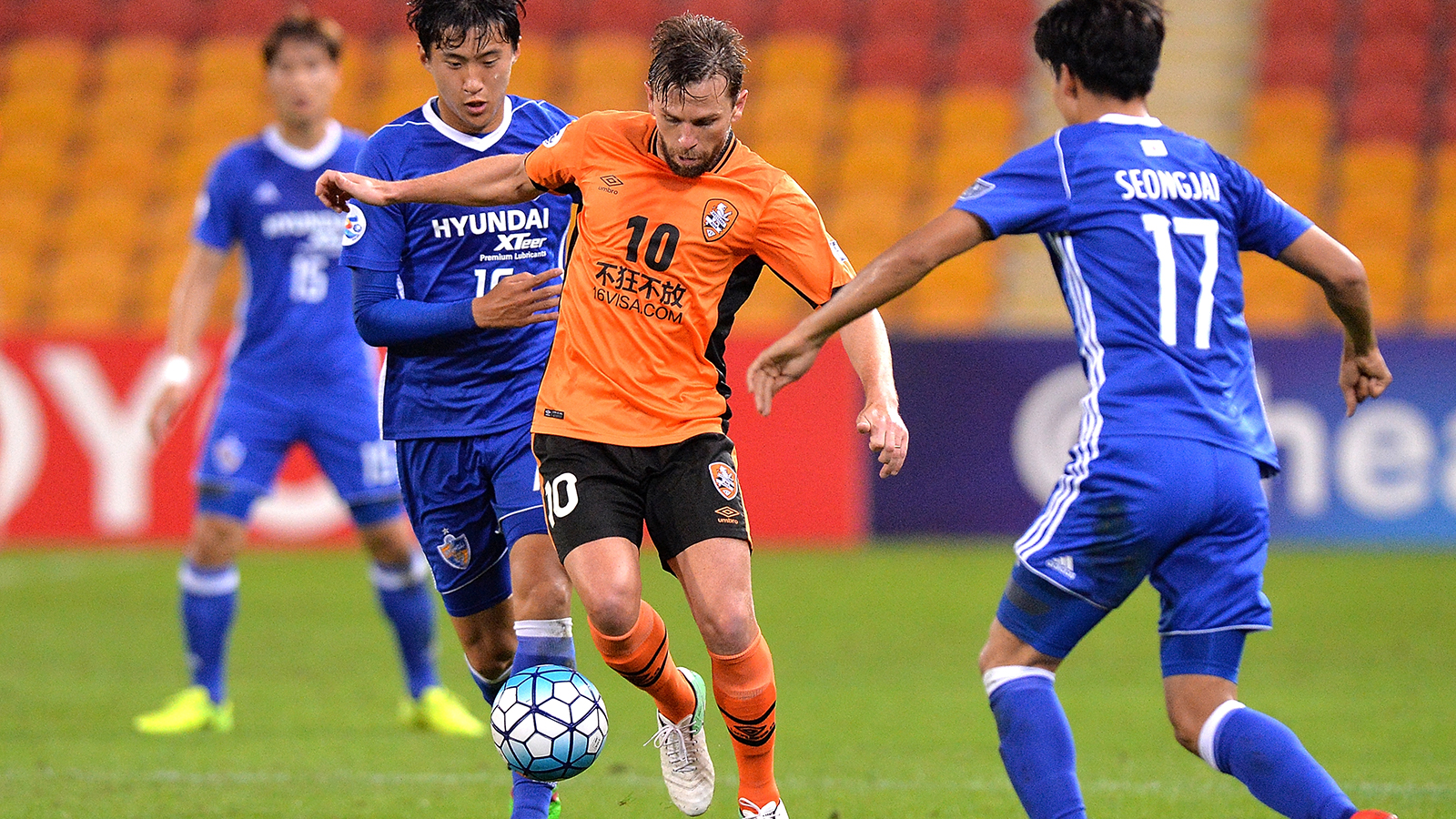 9′: Jamie Young gets his body in the way of Suh Myeongwon’s shot from a tight angle but the effort squeaks in. 0-1

18′: Brandon Borrello cuts onto his left and delivers a sublime low cross for Jamie Maclaren to tap home at the back post. 1-1

37′: Brandon Borrello pokes a sharp through ball to Maclaren and the striker freezes the keeper before calmly finishing. 2-1

53′: Nam Heecheol jumps on Tommy Oar’s underhit backpass and toepoked past Jamie Young to tie it up. 2-2

75′: Ulsan sub Kim Yongjin tracks a deep freekick and diverts past Young to give the visitors the lead. 2-3