Season 2018/19 was a big season both on & off the pitch at Brisbane Roar as we continued our comittment to giving back to local communities & developing the World Game across Queensland.

We’re passionate about growing football in Queensland and as the State’s sole Hyundai A-League & Westfield W-League Club, we understand responsibility we have to engage with young people throughout Brisbane and regional Queensland.

This season, the Club has donated over $50,000 in old kit and apparel to the Roar Supporters Federation and a host of grassroots clubs in order to help with fundraising for those organisations. 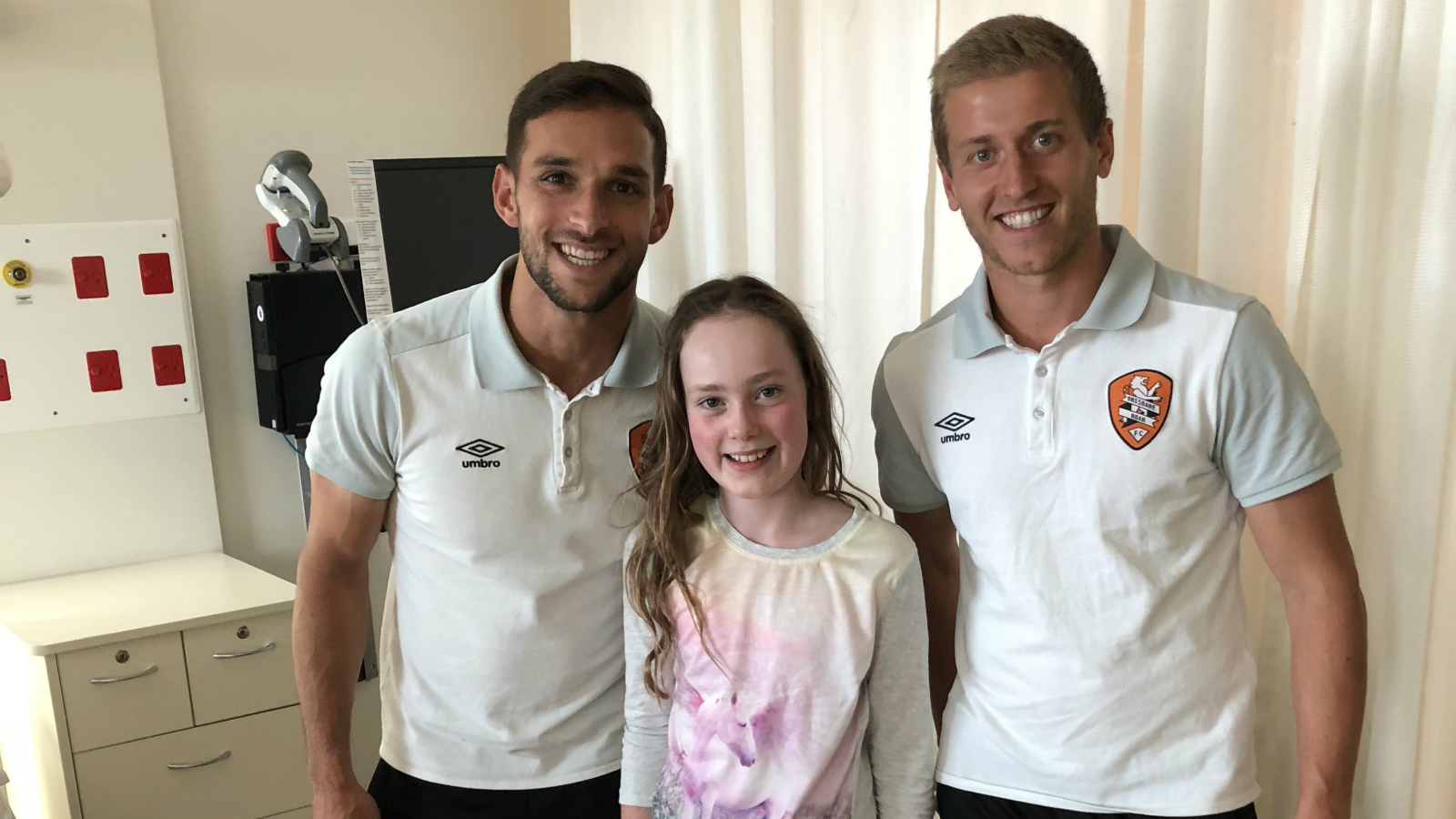 In addition, over 400 signed jerseys were given to grassroots organisations and charities to help raise funds for their benefit.

During Season 2018/19, Brisbane Roar provided thousands of free tickets to Football Queensland and local football zones, while our players appeared at a range of events including sign-on days, presentations and tournaments.

In the second half of the Hyundai A-League season, junior footballers from across Brisbane were invited to attend a Brisbane Roar home fixture for free, as well as having the experience of participating in a pre-match march past on the Suncorp Stadium pitch. 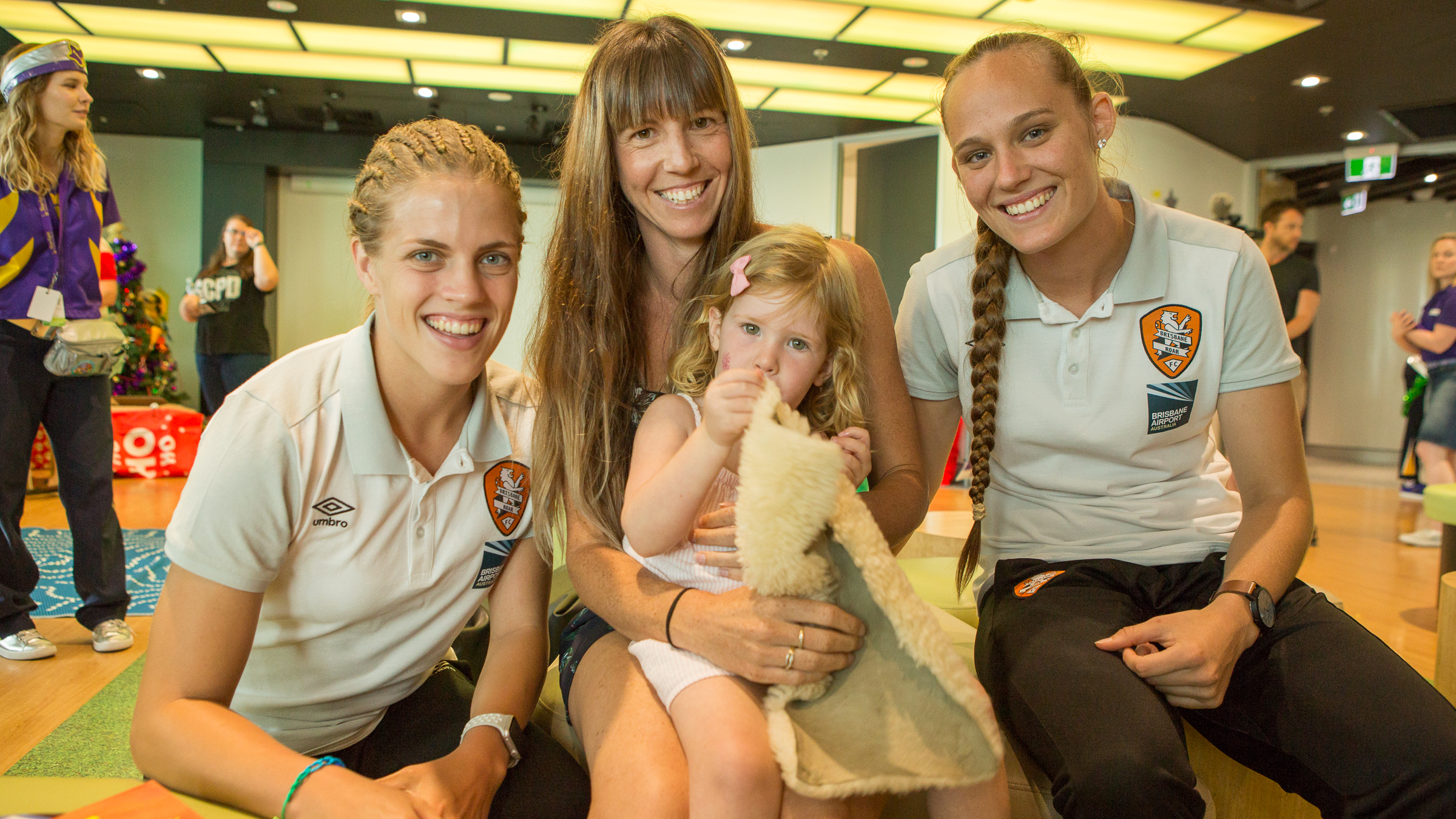 The Club also welcomed a great number of Queensland’s future football stars to the Brisbane Roar family with the establishment of the Roar Rascals Program. Designed to get more young Queenslanders involved in the World Game & part of the Roar family, all junior footballers under the age of 11 years were offered a free double pass to select games throughout Season 2018/19.

BRFC would like to thank all involved throughout the journey during the Hyundai A-League & Westfield W-League 2018/19 seasons! We’ll be back bigger and better in 2019/2020!