Brisbane Roar players Nick D’Agostino and Gabe Marzano and have earned awards for their efforts in the PlayStation® 4 NPL Queensland competition this year.

D’Agostino, who represented Australia at Under 17 and Under-21 levels this year, was awarded Young Player of the Year for his efforts with the Brisbane Roar Youth team in the Senior Men’s competition.

Marzano, who joined the Roar’s Westfield W-League squad this season, was named Most Valuable Player in the Open Women’s for her efforts while playing for The Gap FC.

D’Agostino and Marzano will be joined with other PlayStation® 4 NPL Queensland award winners to be congratulated on the field prior to tomorrow night’s Hyundai A-League match between the Roar and Adelaide United.

Although D’Agostino (below) made only nine appearances for Brisbane Roar Youth this season, the 17-year-old striker proved a constant threat to opposition defences and delivered seven goals. 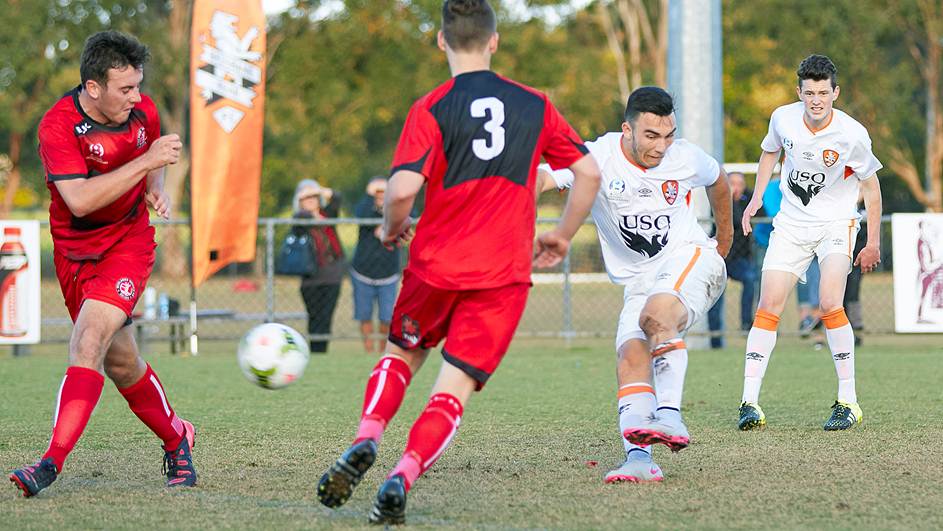 “I feel privileged and honoured to win the award and seeing those names that have won it before me – you know that it really means a lot,” D’Agostino said.

“I hope I can do the same as they have and emulate them and achieve the best I can do like they have.”

“It’s always good to win awards but really you just do what you can to help the team – work hard every day in training and hopefully that pays off both on the field and off the field.”

Marzano (below, right) says her honour is as much a team award as an individual accolade.

The 23 year-old attacking midfielder won the award as a key member of a The Gap Women team that won the Premiership-Championship double in the competition’s inaugural season.

She scored 18 goals in 20 appearances across the regular season and Final Series. 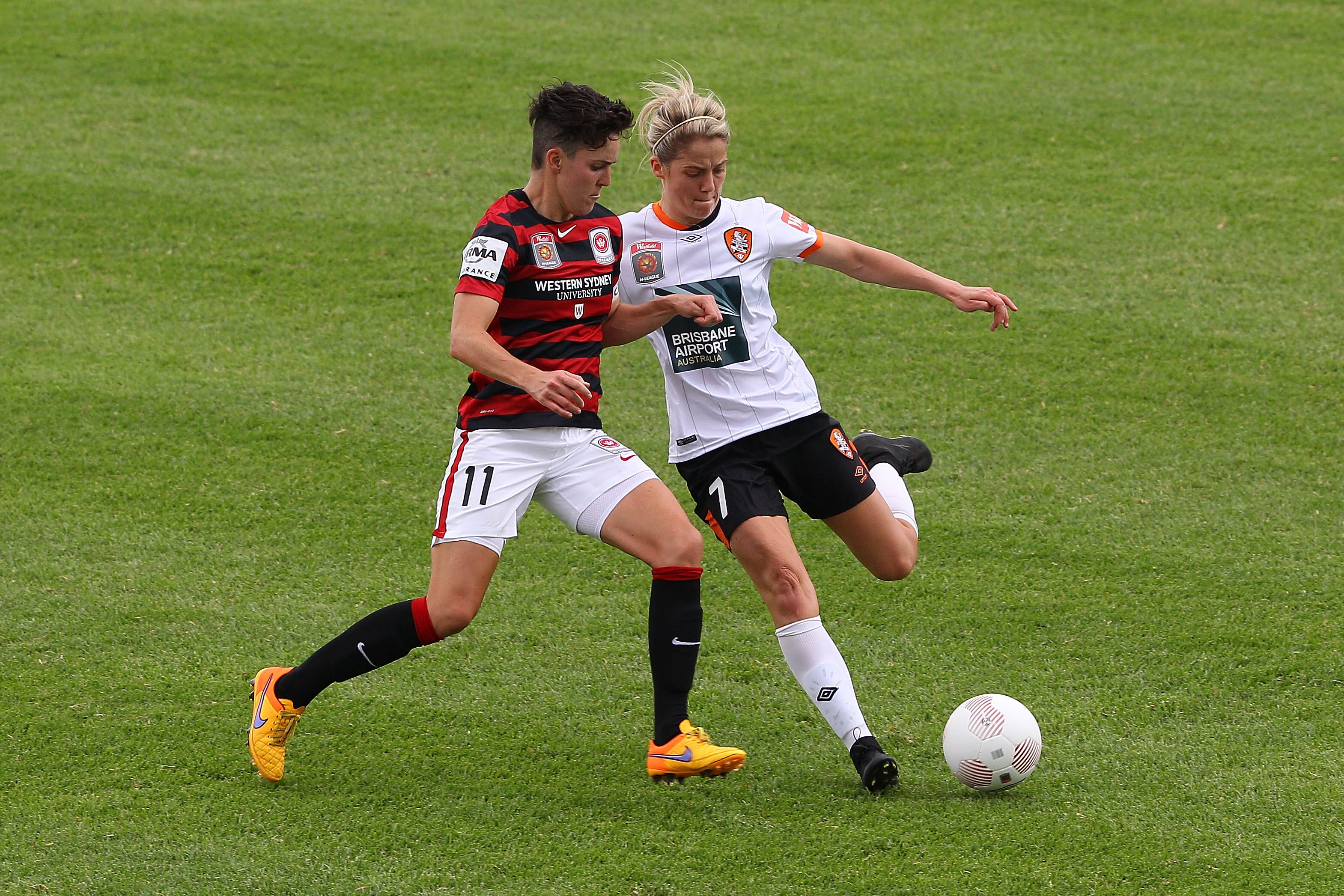 “No matter who gets the individual MVP award, most of the credit has to go to the team at the end of the day,” Marzano said.

“I’m just one of the players on the field in that team and I work very hard to complement the team and do my job.”

She said the standard of PlayStation 4 NPL Queensland Women’s football was very high and that was reflected in the number of players who progressed to the Westfield W-League this season.

“The amount of talent we have in this state is phenomenal and the competition has serious potential to be up there with the standard of the W-League,” she said.

“There’s eleven players who were in the NPL now at the Roar, at Canberra United and at Adelaide United.”