Kashima who have recently begun their J-League Championship defence are familiar opposition to North who played two J-League seasons with FC Tokyo and Consadole Sapporo in 2011 and 2012.

“The last time we played there it was against Urawa at their home ground which was special, but to play the current champions of Japan is something special in itself,” North said.

“We know how to set up well against the Japanese sides. Last time we played in Japan we got a good result and we’ll be looking to do the same again against Kashima.”

The Japanese outfit recently lined up alongside Spanish powerhouse Real Madrid in the FIFA Club World Cup Final and led the tie 2-0 before succumbing in a penalty shootout. 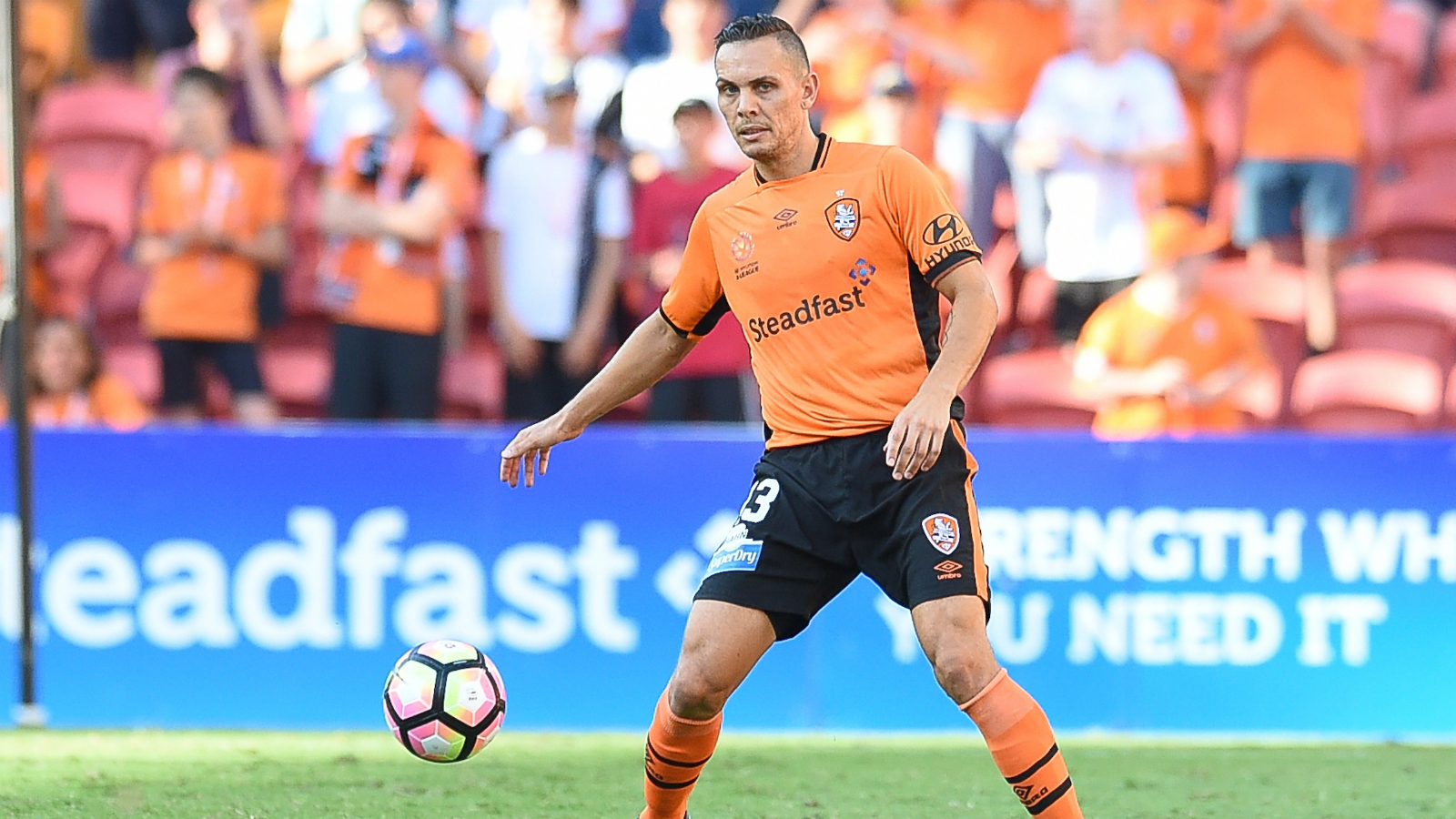 North is wary of the quality Kashima squad but believes the Roar set-up is adaptable to the Japanese style of football.

“They can certainly put teams away but we’ll be ready to go. The boys are looking fit and sharp,” he said.

“We showed against Shanghai that we can go to Asia and get a result. We do enjoy playing away from home in a great atmosphere and that’s what we strive for.”

In their opening two group matches, the Roar have taken a point from Thai Champions Muangthong United and faced a rampant Ulsan Hyundai outfit bursting with some of the continent’s best footballers.

The opportunity to face the best players from the Asian continent is a unique opportunity for Australian sides and North says it’s a challenge the boys in orange are relishing.

“You get to see the best of Asia first hand. We are facing sides that can spend a lot of money on quality players,” North said.

“We’re going to be up against quality opposition but that’s what we want and we’re hoping we can put on a good performance in Japan.”