The hit-out was designed to provide invaluable match practice for the group who are currently in their fourth week of pre-season training.

The importance of this Wednesday’s Westfield FFA Cup clash with Perth Glory was highlighted by the intensity of the internal training game which was officiated by Hyundai A-League referee Jarred Gillett.

With the commencement of the 2016/17 Hyundai A-League season still over two months away, the players are continually seeking to improve and ensure that they make the most of every session in the lead-up to the season opener against Melbourne Victory at Suncorp Stadium on Friday, 7 October.

The best photos from yesterday morning’s internal match can be found HERE ! 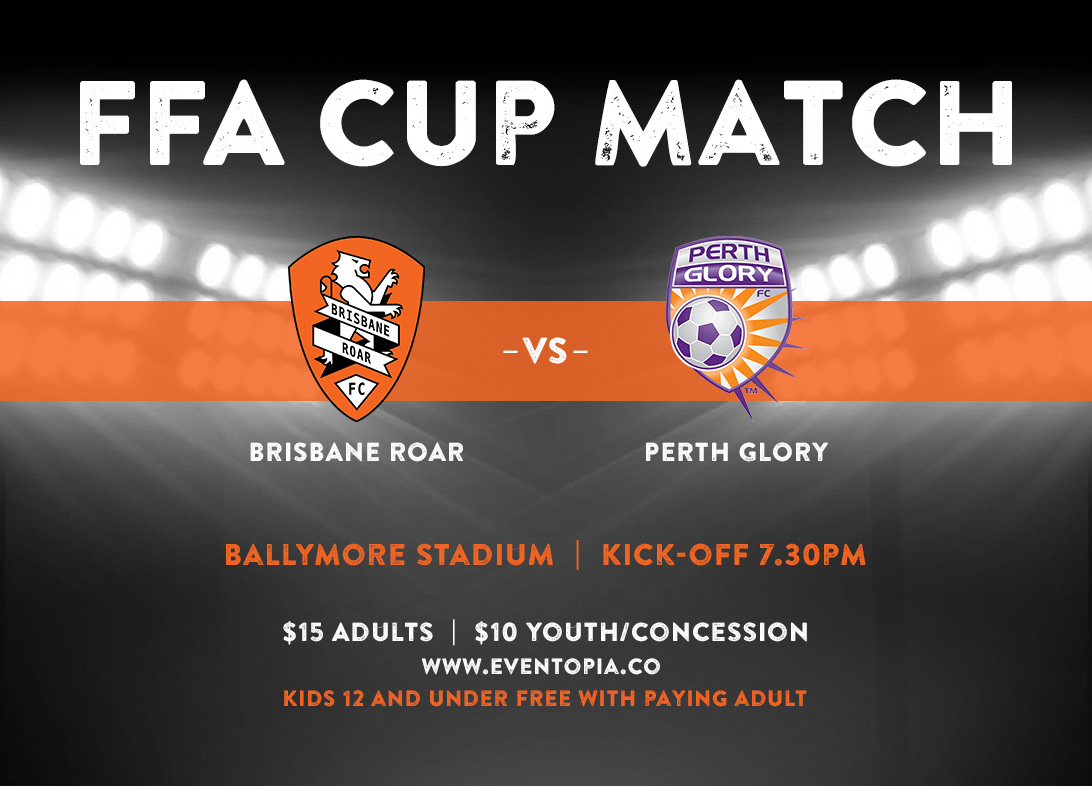 The Roar’s Westfield FFA Cup clash will be held at Herston’s Ballymore Stadium on Wednesday, 10 August (7:30pm KO). Don’t forget that you can purchase your tickets, BOOK ONLINE HERE .

Prior to the club’s first ever cup tie in Queensland, the Brisbane Roar are inviting all members and fans, young and old, to attend the first of many Fan Days. Entry is free.

The event will be held at Ballymore Stadium from 2pm, prior to the Westfield FFA Cup game, and will be a fun-filled Ekka Show Holiday with something for the whole family to enjoy including live DJs, food stalls and plenty of activities for the kids.

The Young Roar and Brisbane’s Westfield W-League teams will be hosting football clinics for children between 3pm and 5pm. Each session will run for approximately 20 minutes with a capacity of 20 kids in each session.

These clinics will be just one of a number of kids’ activities including jumping castles and inflatable football fields, and live tunes from the Red Bull DJ Truck, ensuring an afternoon jam-packed with fun!

The Fan Day will conclude at 5:30pm ahead of the Roar’s clash with the Glory from 7:30pm. 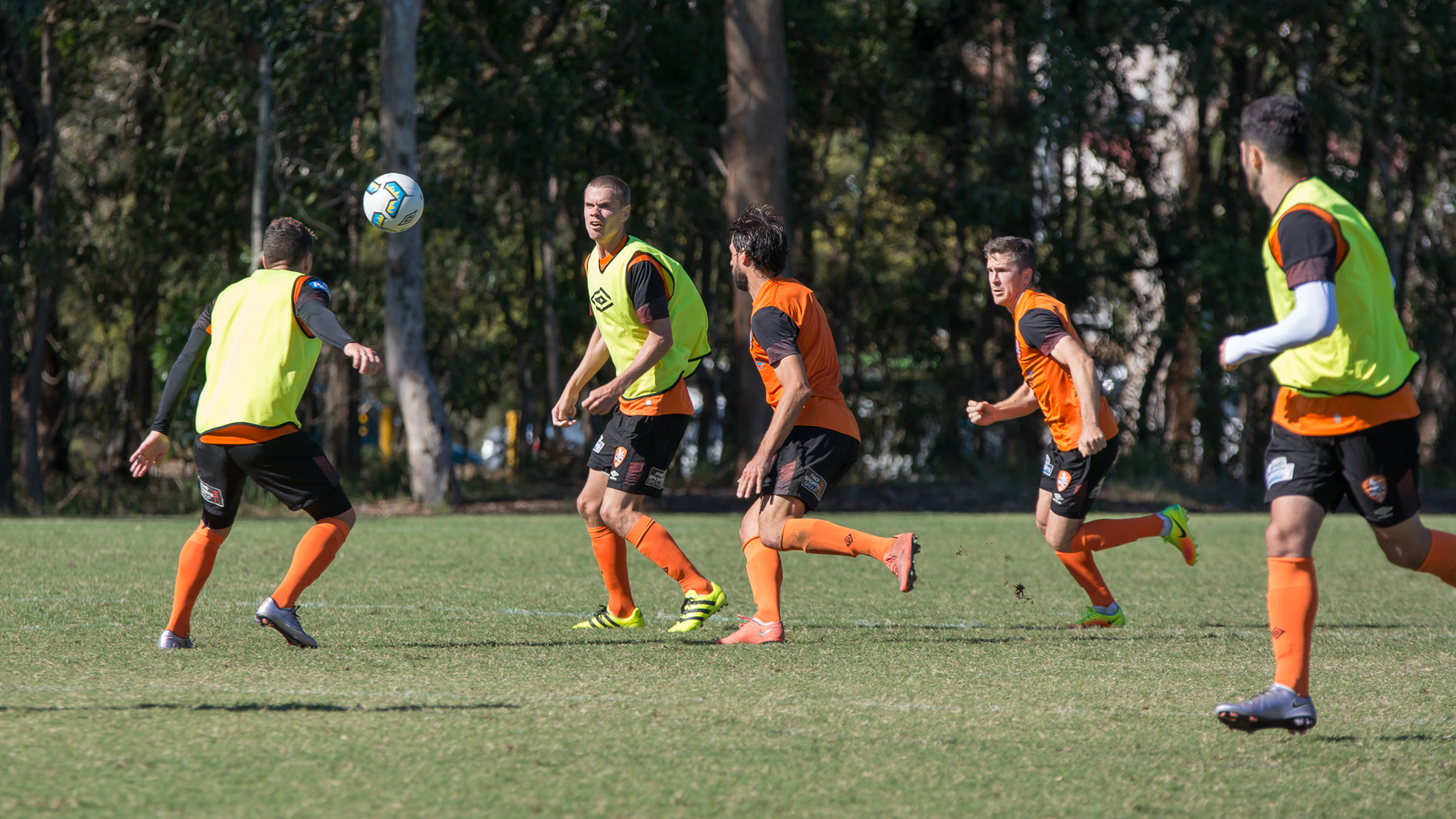 Fellow Queensland side Surfers Paradise Apollo battled hard but went down 1-0 in the nation’s capital to Canberra Olympic.

Don’t forget that 2016/17 Brisbane Roar Memberships will be available to purchase online and at the Fan Day from Wednesday, 10 August. 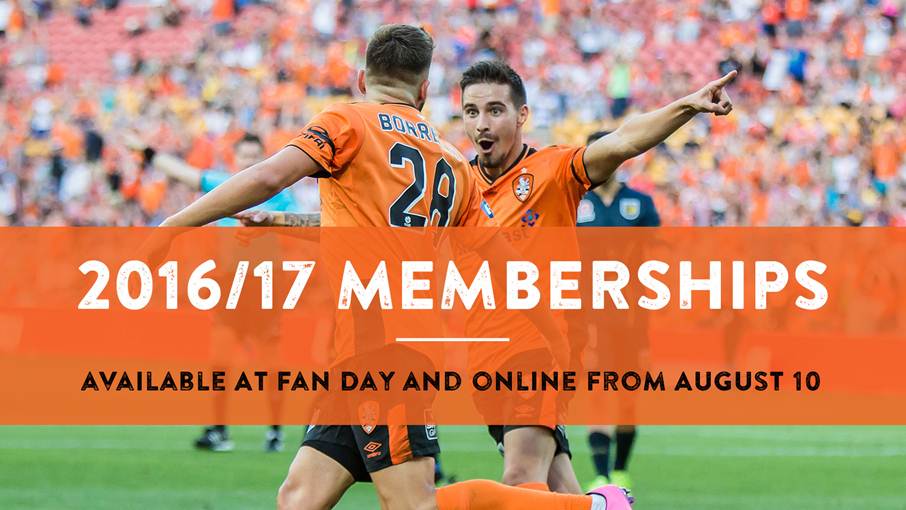