Roar touch down in Mackay

Our boys have touched down in Mackay today ahead of a week-long pre-season camp featuring a clash against local National Premier Leagues Queensland opposition.

Speaking today upon landing in Mackay, Captain Matt McKay says the squad are stoked to spend the week in the state’s north. 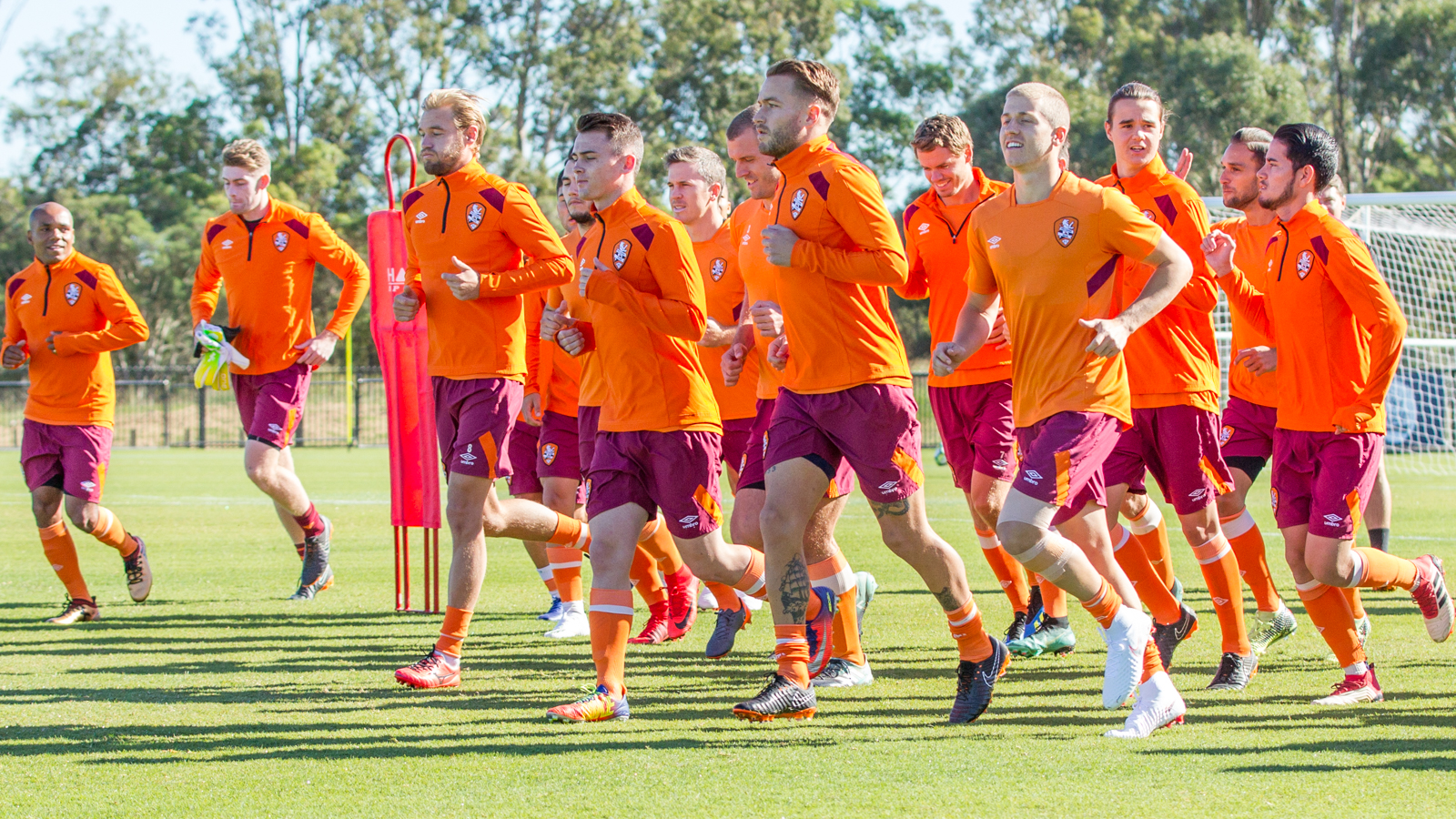 “It’s great. We’ve had a week off so to come up here and have a solid pre-season camp so early in our preparations is great for the team,” McKay said.

“I’m a Queenslander born and bred and I actually had my Under 15s State Titles in Mackay 20 years ago. It’s great to see so many junior footballers in the city this week with the Community Cup on at the same time.”

The Roar will take a strong month of gruelling pre-season conditioning as well as confidence from a polished performance in last month’s friendly against FQPL outfit Logan Lightning, but are aware of the qualities within the Magpies Crusaders squad.

“I know they have some talented players and they’re in a strong competition,” McKay continued.

“We need a good hit out and it’ll be good for them to test themselves coming towards the end of their season.

“It’s great to test ourselves against Queensland opposition and give them the chance to play against Hyundai A-League opposition.”

The Roar’s first competitive fixture of the new season is now less than a month away with Redcliffe’s Dolphin Stadium to host an FFA Cup Round of 32 clash on Tuesday, August 7.

Get your FFA Cup Round of 32 tickets HERE

“For us, it’s about improving each week,” McKay concluded.

“The new additions have integrated really well and then it’s about everyone else improving and getting better.

“We have a long pre-season but we need to make sure that every day counts. We want to be challenging for titles.”