Brisbane’s Westfield W-League star Tameka Butt was on Channel 10’s Toasted TV showcasing her talents and having a bit of fun to celebrate International Women’s Day 2017!

Women’s football and the extensive impact women have at all levels of the game will take the spotlight during Female Football Week, which will encompass the Hyundai A-League’s split Round 23.

Female Football Week will also have a number of official ambassadors including Roar Captain Matt McKay, to further drive the promotion and awareness of the contribution females make to football across Australia.

A key objective of Female Football Week is to drive female participation, while also acknowledging the large number of women who are currently actively involved in the game in any capacity.

“Female participation makes up an integral part of football and why it is Australia’s largest club based participation sport,” said FFA CEO David Gallop.

“Football has been a driving force in the advancement of women’s sport in Australia. With the Westfield W-League and the amazing success of our national women’s team, the Westfield Matildas, girls have a pathway to the world’s biggest sport and have heroes to emulate.”

On the field, women’s football is the fastest growing area of the sport and female participation continues to increase, particularly among girls under the age of 14.

Brisbane’s Hyundai A-League side will take on Adelaide United in Round 23 at Coopers Stadium on Sunday, March 19. 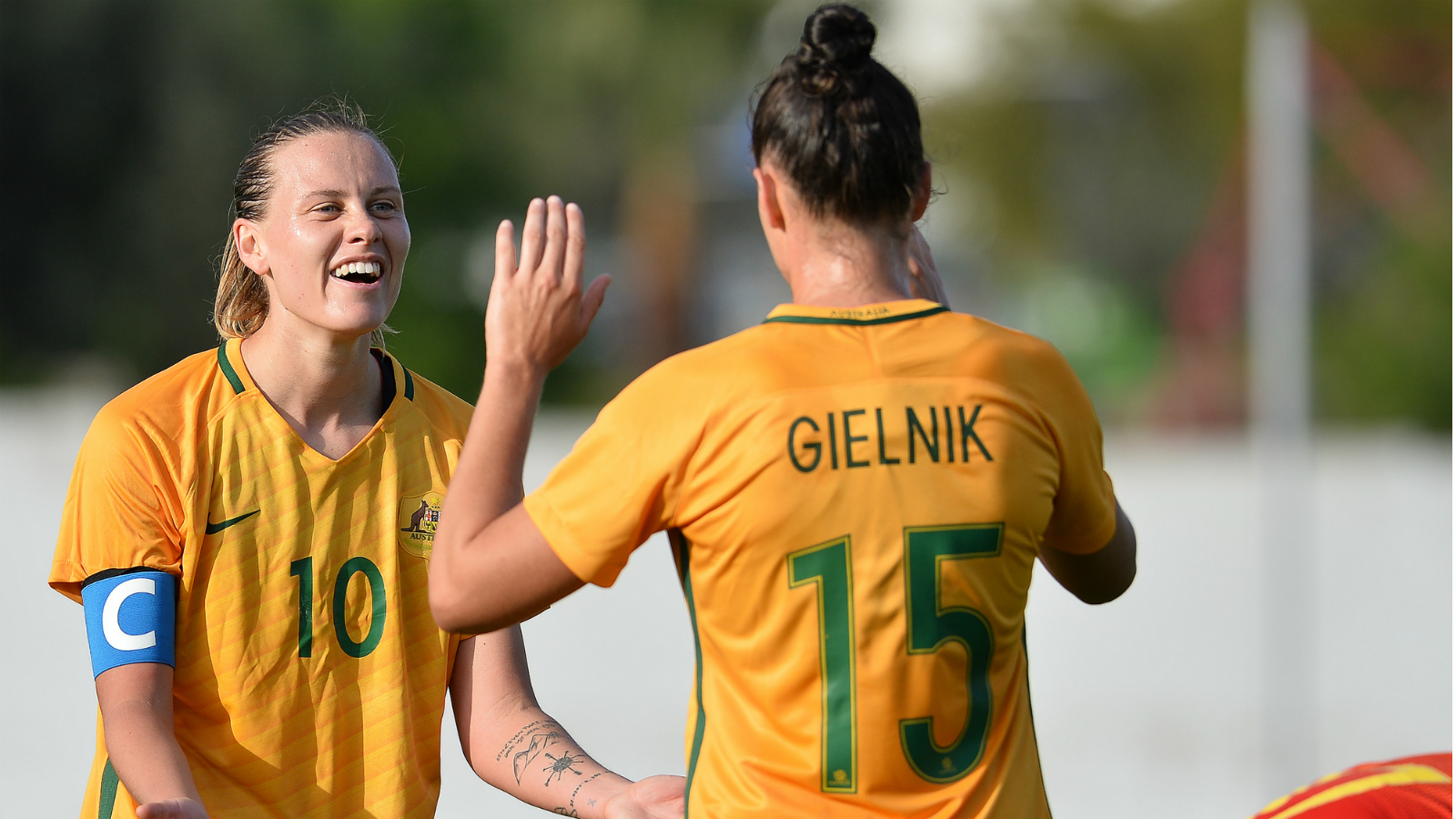