It is with great pleasure that BRFC welcomes Starlight to the Roar family.

2 games – 1 Ticket! Don’t miss a minute of the action get your tickets now!!!

Starlight’s mission to brighten the lives of seriously ill children and their families is something Brisbane Roar are proud to support.

Managing Director Mark Kingsman believes the Brisbane community, along with Roar members, and fans, will join together in making the match against Victory one to remember.

“Firstly, we want to highlight the wonderful work Starlight Children’s Foundation does in supporting sick and seriously injured children and their families,” Kingsman said. 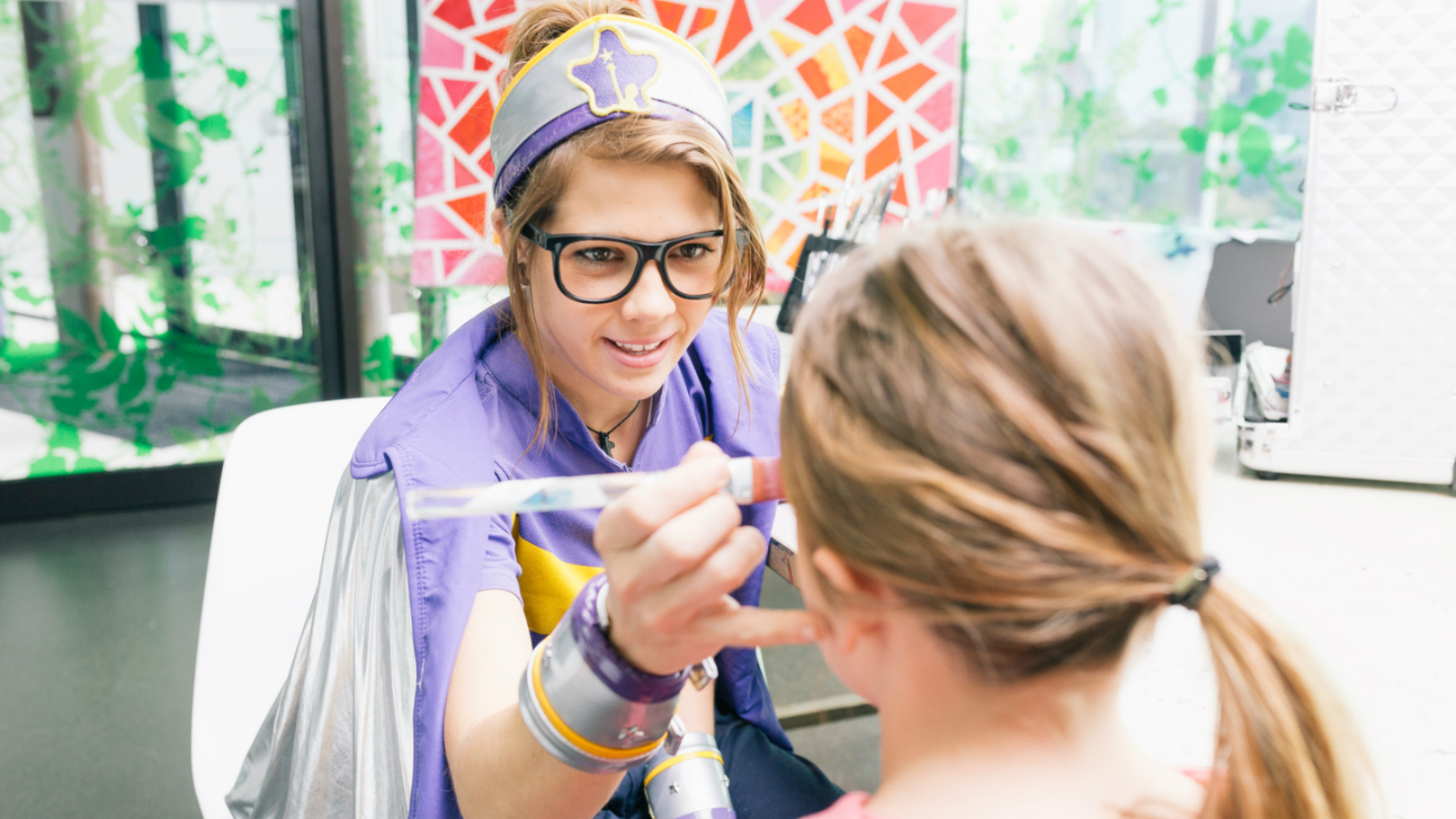 “We believe having Starlight as our match day partner for the blockbuster clash against one of our biggest rivals was a great way to raise awareness and hopefully raise money.”

Buy your tickets HERE through Ticketek to the Roar’s Hyundai A-League match at Suncorp Stadium on Saturday 25th March and $1 from every ticket sold will go to Starlight, to help children like Lauren.

Nine-year-old Lauren (below) has spent her whole life in and out of hospital. She has already had 118 operations and last year alone she spent 28 weeks in hospital.

Thankfully she’s found laughter and new friendships in the  Starlight Express Room  to help cope with those long hospital stays! 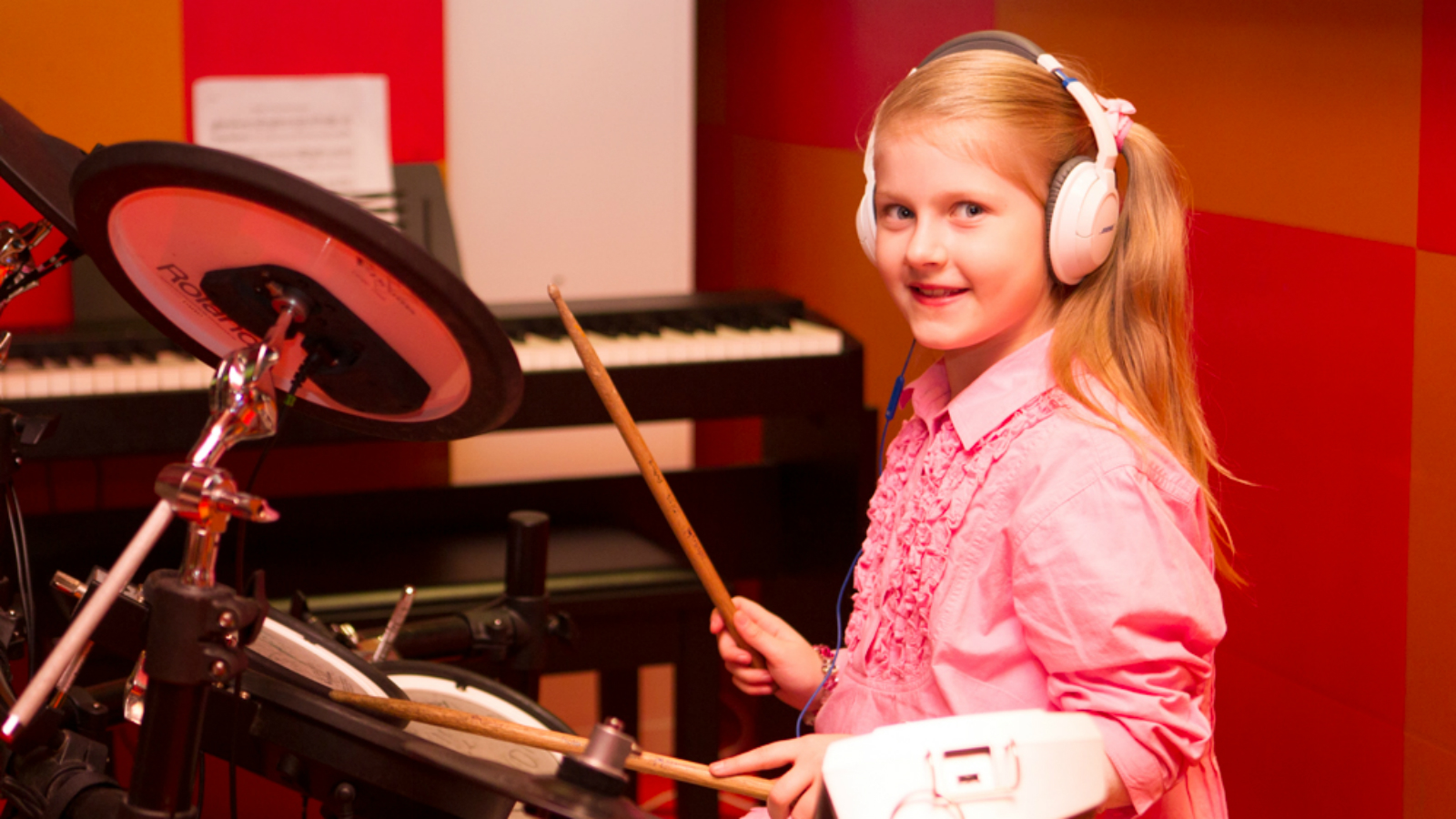 Starlight volunteers will be greeting the Suncorp Stadium crowd on arrival at the North & South Plazas!  Make sure you say hi and buy a Starlight wand – they’ll look amazing lit up against Melbourne Victory.

Throughout the evening, Starlight will be promoting different opportunities where you can further lend your support & #FeelTheRoar.

If you’re interested in volunteering to help raise much needed funds on the night, you can sign up here!