The hosts need just a point to secure the first silverware of the 2018 campaign with a current six-point gap at the summit, but that doesn’t faze a Young Roar side who pushed the leaders all the way just last week.

Lions left Logan Metro Sports Park with a 2-1 victory last Wednesday night, but that performance has provided the Young Roar with confidence.

“They’re a quality side which the ladder shows. We gave them a good run for their money last time, and we’ll be up for the fight tomorrow night,” experienced defender Aaron Reardon said. 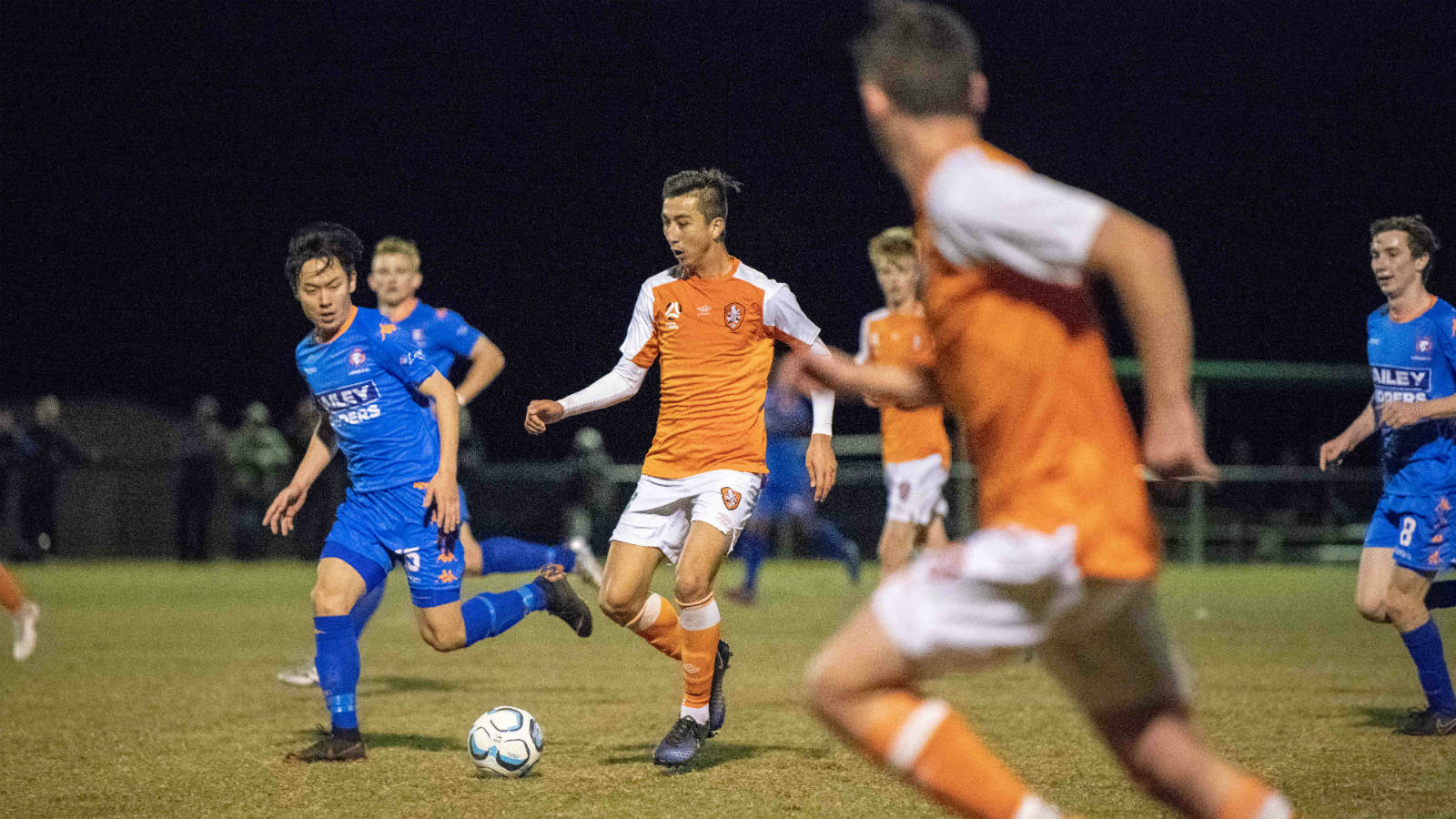 The young defender is sure to take confidence into tomorrow night’s clash, fresh from an impressive 45-minute stint against defending Hyundai A-League premiers Sydney FC, which earned the praise of Head Coach John Aloisi.

“It was good to get some minutes in the legs, especially against Sydney FC. That was great, and to get a whole 45 minutes was even better,” Reardon continued.

“When you get that good feedback it really helps your confidence, but it’s also good to know that they’ll tell you when you need to train better.

“I feel much fitter, this is probably the fittest I’ve been. I also feel more confident in my game, learning from the older boys.” 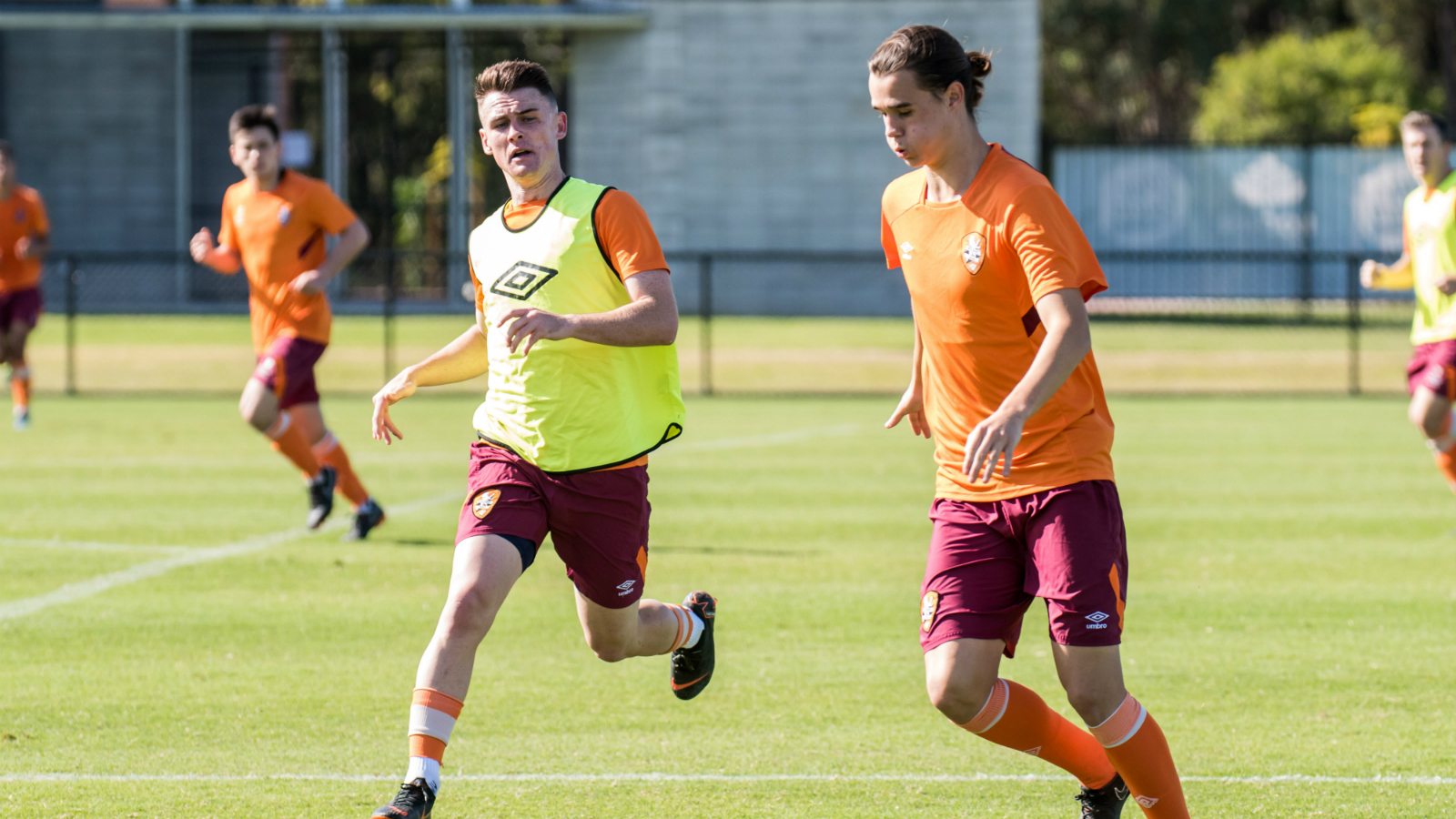 As one of the more experienced heads in the Young Roar set-up, Reardon says a leadership role this year has helped his game, and hopes it has helped the squad’s younger members as well.

Following a campaign in which Reardon was regularly involved on the training park with the Roar’s Hyundai A-League side, he hopes he can help guide the Club’s next generation to the pinnacle of Australian football.

“Taking the leadership role on has helped me a lot – taking it by the scruff of the neck and giving it a good go,” Reardon continued.

“It’s been quite a successful campaign, for the younger boys in the squad especially.

“It’s a great pathway, it means the boys are always putting the effort in because they know what they have to do to be where they want to be.”