Brisbane Roar Youth were denied their second win of the season by a late FNQ Heat equaliser, as the two sides played out a heart-stopping 1-1 draw at Meakin Park on Sunday afternoon. PHOTOS: s-l archer

The Young Roar had a huge amount of possession in the first half but Heat presented a packed midfield and deep backline, forcing centre-backs Kye Rowles and Lloyd Cabilan to spend a lot of time on the ball looking for openings.

That patience paid dividends shortly before halftime when Finn Beakhurst shimmied and sent a shot rocketing off the upright. Nathan Yoon was on the spot and volleyed the rebound home after a scramble in the box.

Beakhurst threatened the Heat backline all afternoon, running at defenders constantly and receiving the ball in dangerous areas.

Yoon was later involved in a frightening incident early in the second half when he was collected by Kevin Ward as the two battled to win a high ball. Yoon spent a minute on the sideline before re-entering the fray.

The second half saw Heat come into the match as Jamie Carroll and Charlie Beverley began to test the Young Roar backline, but the two spurned several presentable chances.

It looked like the Young Roar were heading for three points when Carroll was substituted off midway through the half, as the home side began to control the match and the clock.

FNQ came back strongly however, and a flurry of pressure ended in heartbreak for the Young Roar, as Beverley ghosted in at the back post to tap in a superb low cross. 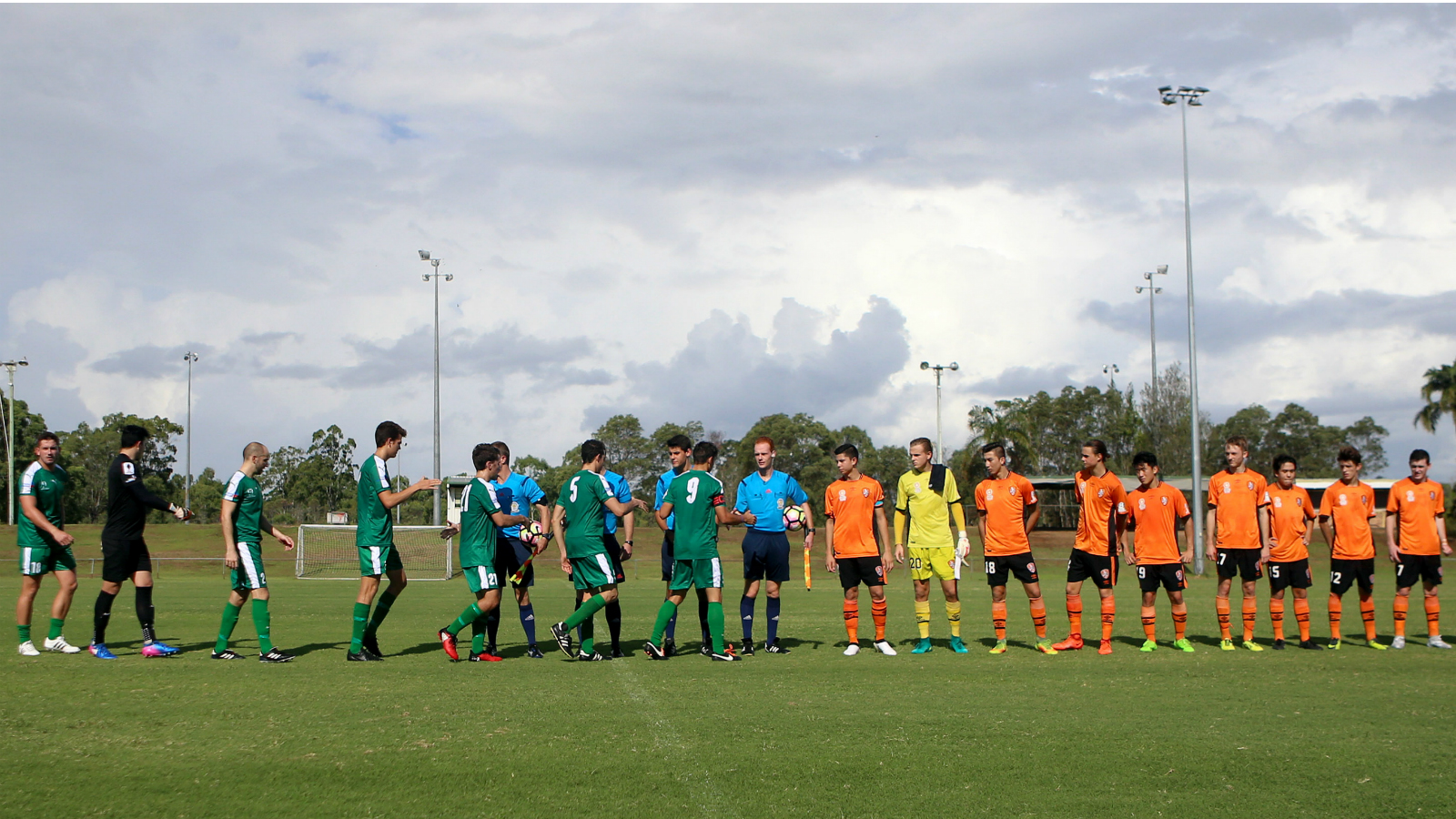 14′ CHANCE HEAT:  Christopher O’Hare thumps one from distance and stings the palms of Macklin Freke.

32′ CHANCE ROAR:  Adam Sawyer takes aim from outside the box but his first-time effort flies comfortably over the bar.

36′ CHANCE ROAR:  Great wing play from Aaron Reardon leads to another Sawyer chance, but he can’t quite curl his effort in.

40′ GOAL ROAR:  Nathan Yoon is the quickest to react after Finn Beakhurst hits the post with a fantastic shot from distance.

48’  HEAT CHANCE: Charlie Beverley breaks into the box and the ball falls to Jamie Carroll, but the No. 9 can’t keep his shot down.

63′ CHANCE ROAR:  Substitute Edrick Yalankunze tees up Beakhurst but he blazes his instinctive volley over.

90+3′ GOAL HEAT:  Beverley taps in at the back post to steal a point for Heat. 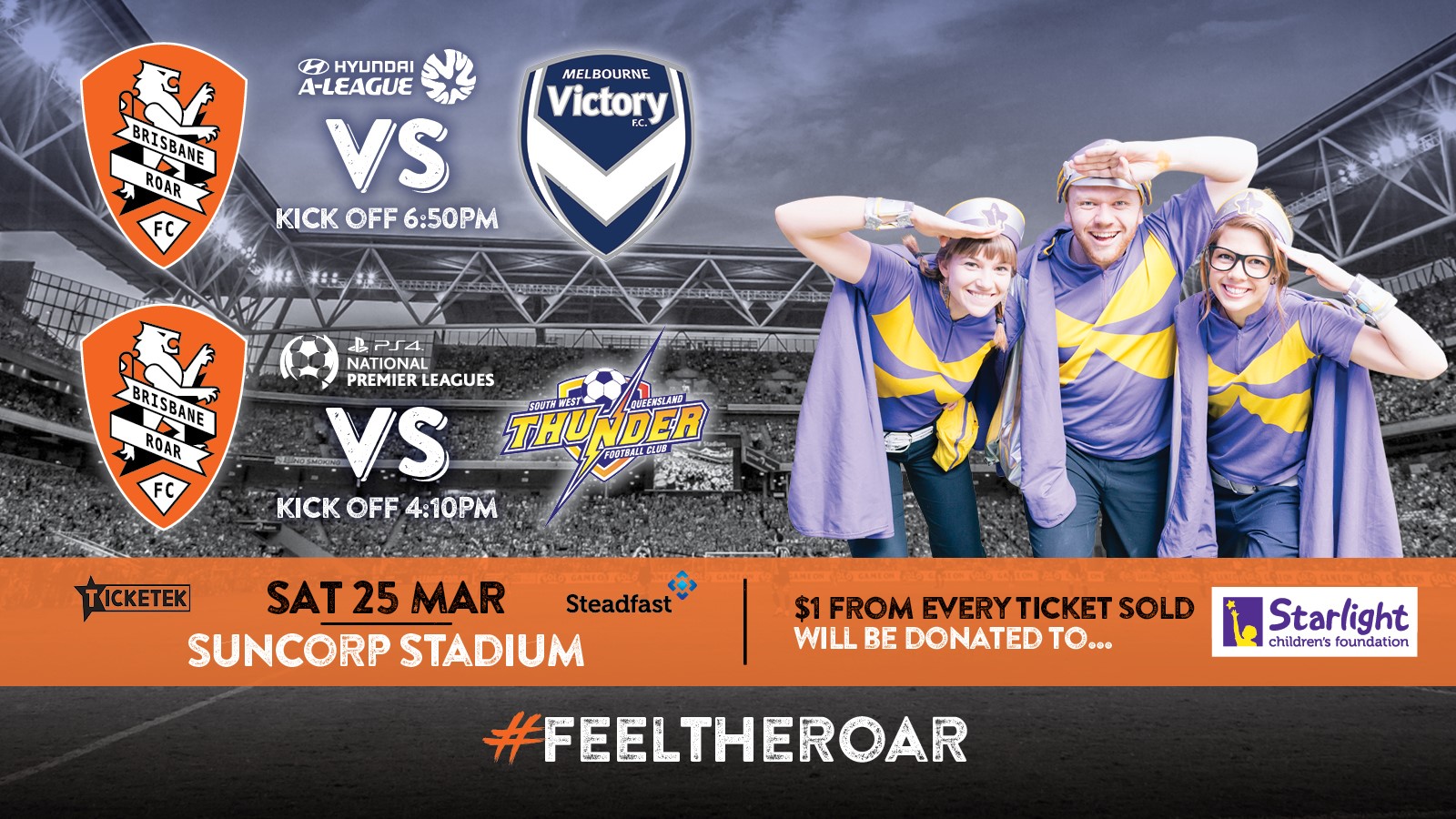