Brisbane Roar Youth Coach Josh McCloughan has announced a new squad with a strong focus on developing quality players for the club’s future.

McCloughan has named a 16-player squad that includes seven new players, several of them still only 16 year of age. 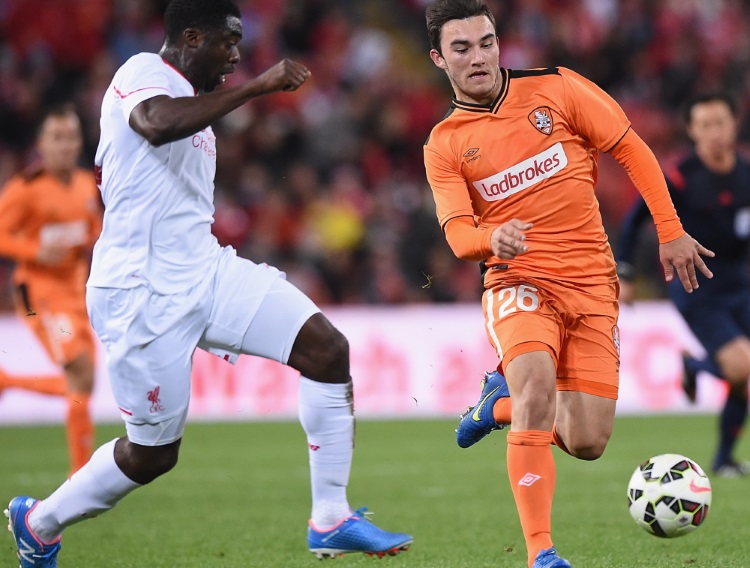 McClouglan says the primary objective is to develop players that are ready to step up to next level in their football careers.

He says playing in the Foxtel National Youth League is not about winning the competition, but more importantly about how many players can be developed so they are ready for promotion to the club’s Hyundai A-League squad within the next two years.

“I am excited to be given the opportunity to work with these aspiring players,” McCloughlan said.

“The Boss (Roar Head Coach John Aloisi) has an excellent understanding of youth development through his coaching pathway, so to work closely with the club’s new vision and philosophy is one I not only believe in, but are very much looking forward to.” 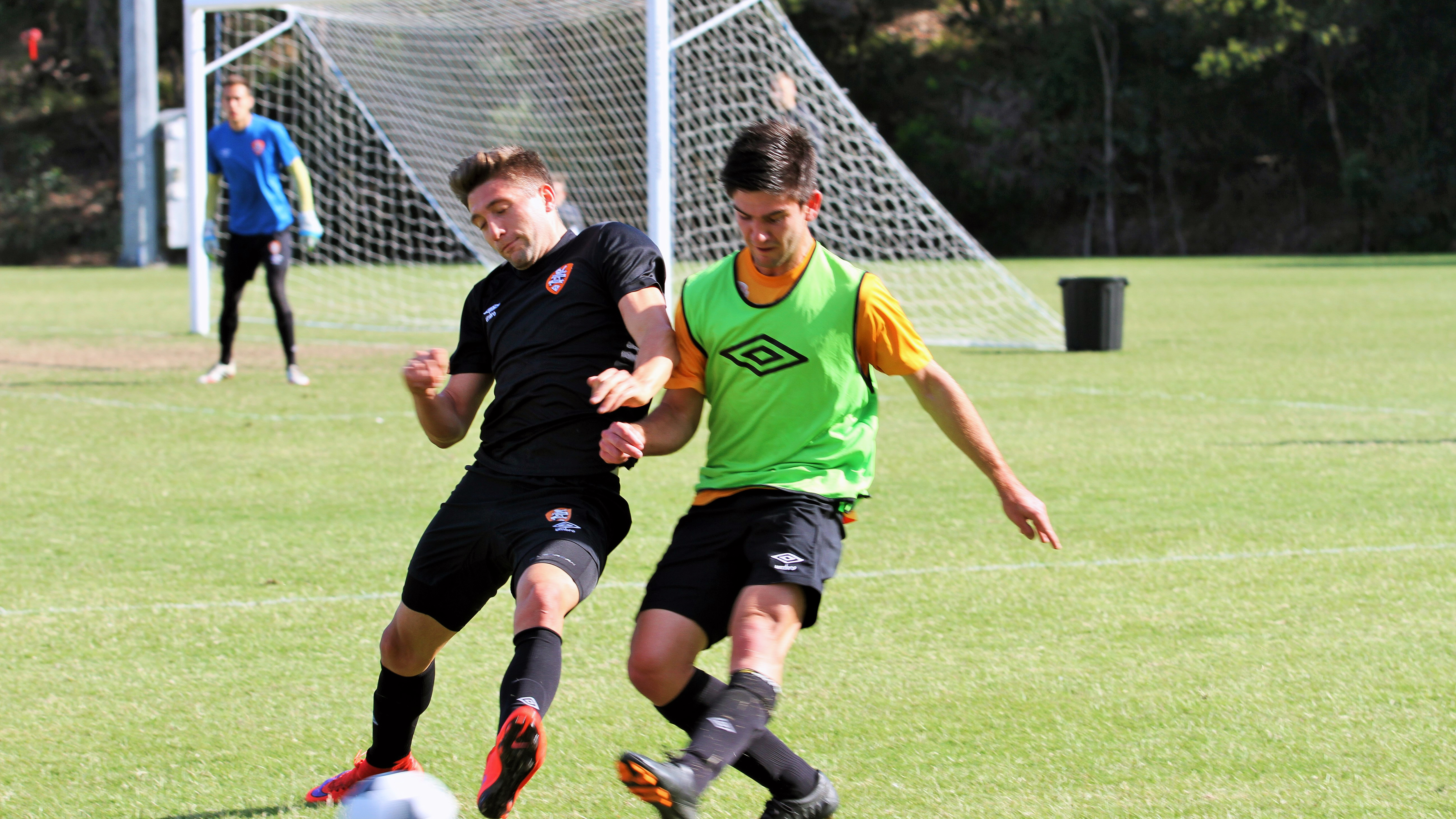 The Young Roar kick off their new Foxtel Youth League campaign this Saturday, 7 November, away to Perth Glorý (1.30pm kick off Qld time).

They will play all their home games at Cleveland Showgrounds. Their first home match is on Saturday, 14 November, against Melbourne Victory (3pm kick off).