Young Roar Head Coach Jake Goodship said it’s incredibly pleasing to see a number of BRFC Academy products getting a chance with the first team as the Club gears up for the 2019/20 Hyundai A-League season.

Nine BRFC Academy products took part in Saturday’s pre-season clash against Redlands United with Mirza Muratovic and Rahmat Akbari both getting on the scoresheet in the 3-0 win.

Goodship said to have a number of players involved in the first team set up was exciting for the academy as a whole. 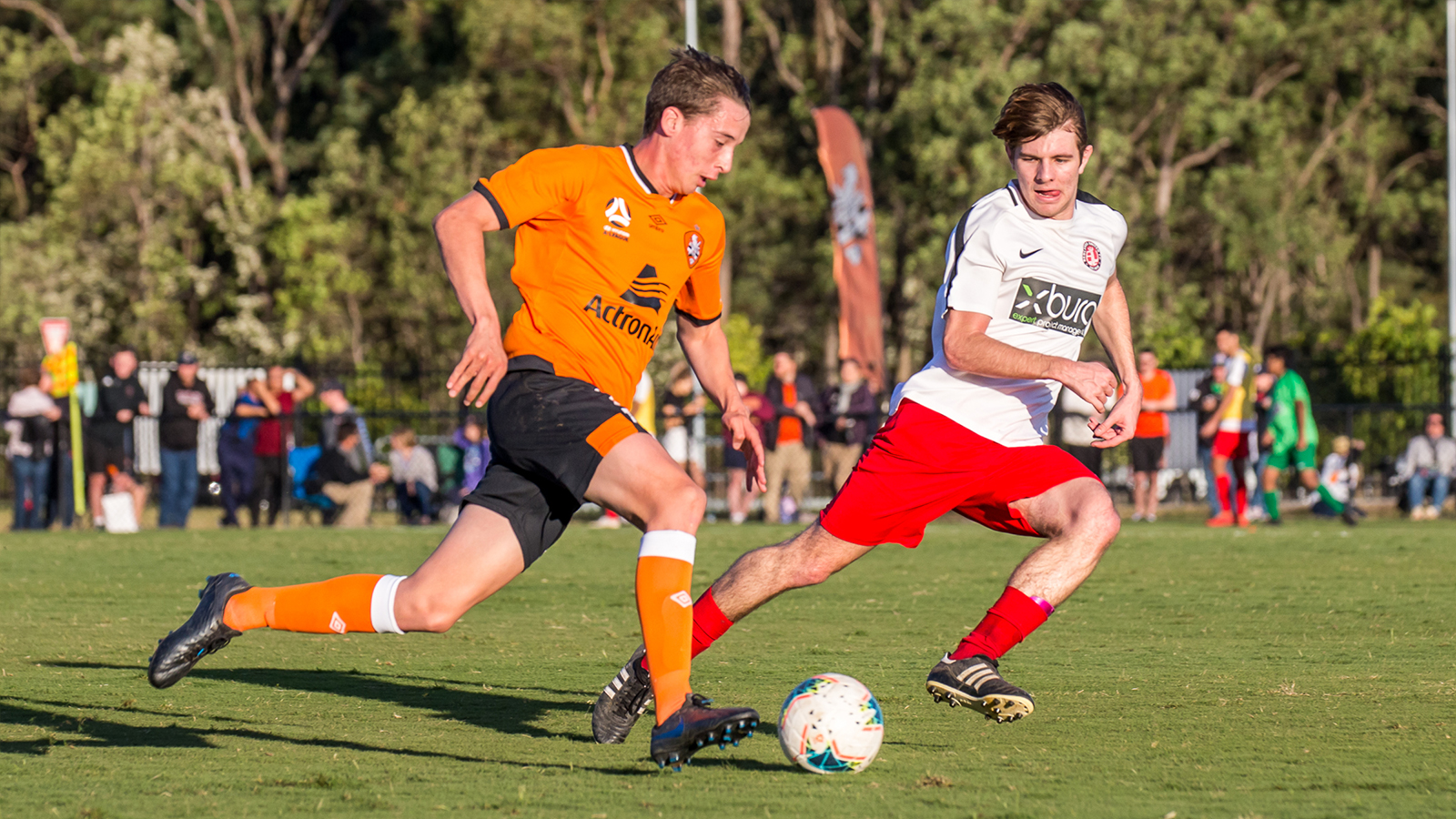 “It’s a huge opportunity for them to showcase what they’ve got and be involved, obviously Mirza and Rahmat scoring in their first pre-season game is fantastic.”

“All the boys got a good 45 minutes under their belt to show the fans and Robbie what they can do.

“It’s been a good progression for them, I think the best thing and the most exciting thing is they’ve had a taste and they’re coming back into our environment with a little bit more hunger to succeed and to improve.

“That will have a knock on effect for the players underneath them and the players in the environment with them so it creates a really good culture,” Goodship said. 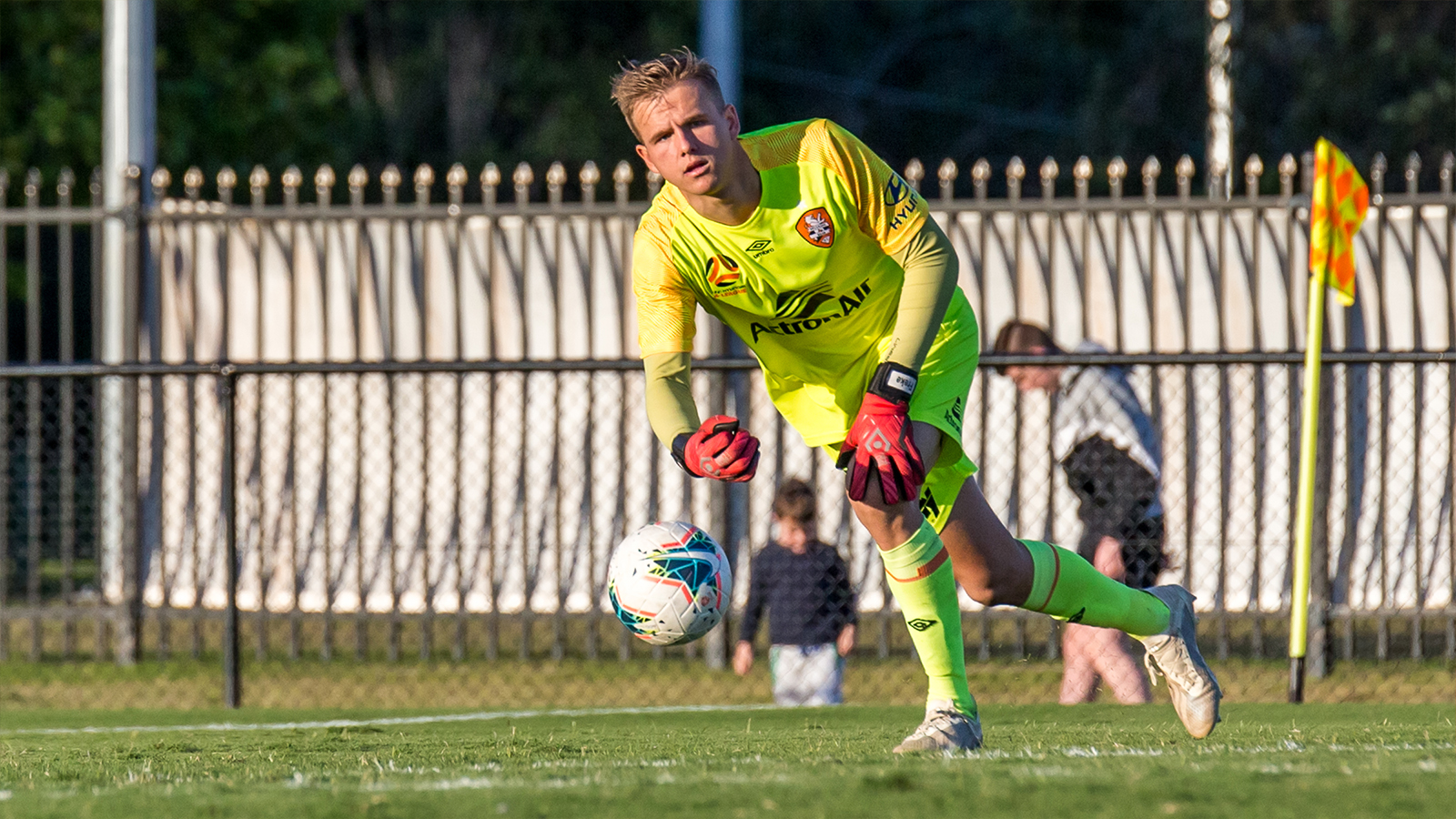 With the majority of Young Roar regulars involved with the first team on Saturday a younger crop of players got their chance in NPL Queensland action and grabbed it with both hands, running out 3-1 winners over Eastern Suburbs.

“Easts was a good performance against a big club in Brisbane and it’s good to see the likes of Josh Moreland and Bavan Atwal stepping up and performing well,” Goodship said.

“But also the leaders like Dauntae Mariner, Harry Talbot and Lachlan Hunter amongst that to help them and lead by example as well.

“It was a good mix of younger and a little bit more experienced players against Easts on Saturday night.” 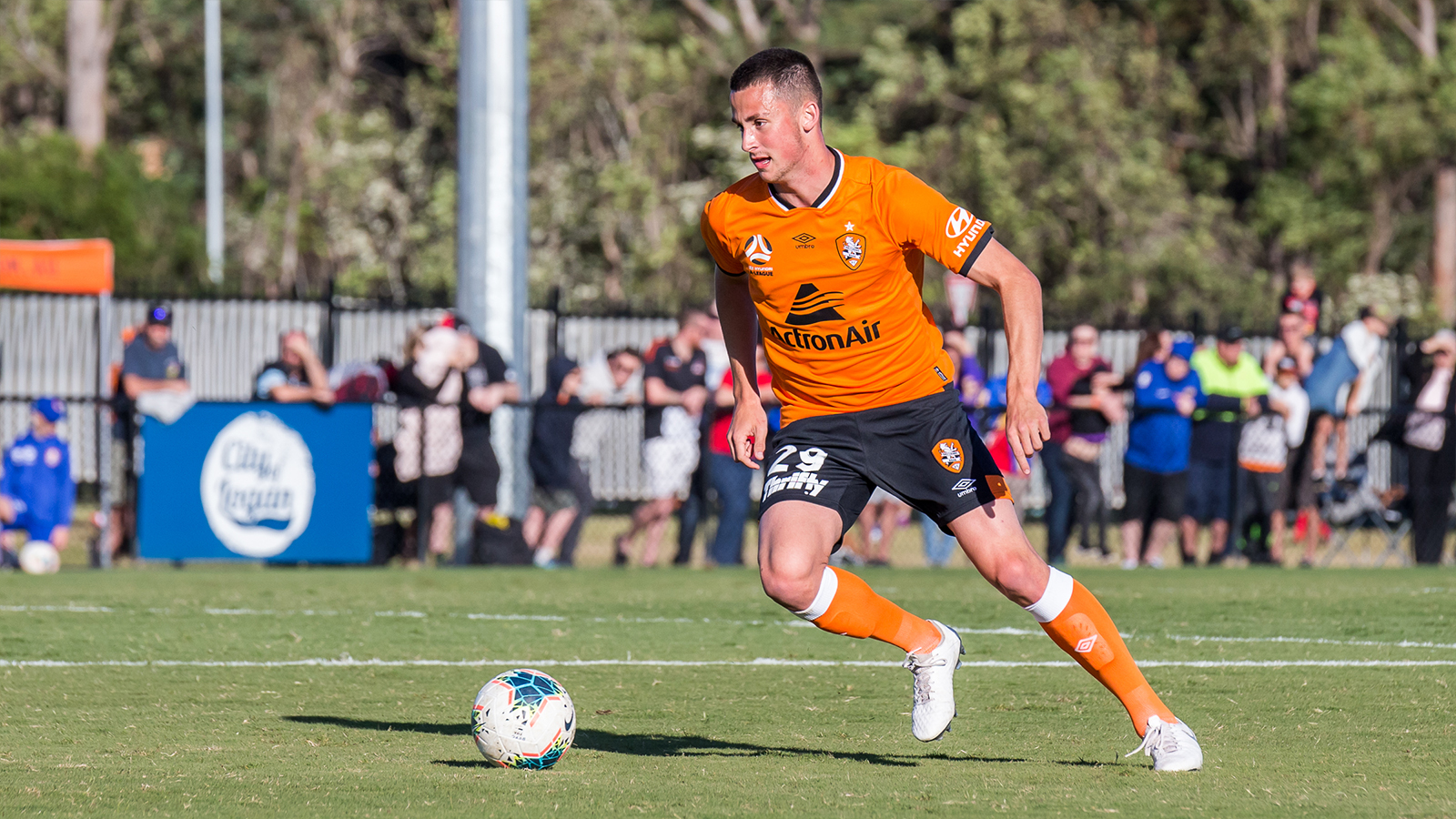 Our Young Roar face a short turn around with their next clash coming against SWQ Thunder at Logan Football Complex on Wednesday night.

Goodship said Wednesday’s match would provide another good test for his side.

“They’re fighting relegation so it’s going to be a good battle for the young players but also another opportunity for us to play at home in front of hopefully some fans that turn up and the boss and staff here to see what we can do.”