Roar players will wear Linebreak for the first time in Friday’s blockbuster clash with Liverpool FC at Suncorp Stadium.

“Linebreak are a leader in their industry, not just in Australia but around the world,” Pourre said.

“We welcome them to the Roar family and look forward to working closely with Linebreak to ensure their innovative compression garments give Roar players the edge in performance and recovery.”

Roger Hawke and Wilf Robinson, Joint Managing Directors for Linebreak, said the company was thrilled to be partnering with the Roar.

They said the partnership would further add to Linebreak’s strong associations with other leading sporting clubs, associations and athletes worldwide.

“Brisbane Roar are one of the most successful clubs in the Hyundai A-League and we eagerly look forward to the Roar players taking the field and training in our state-of-the-art Linebreak compression garments,” the company said. 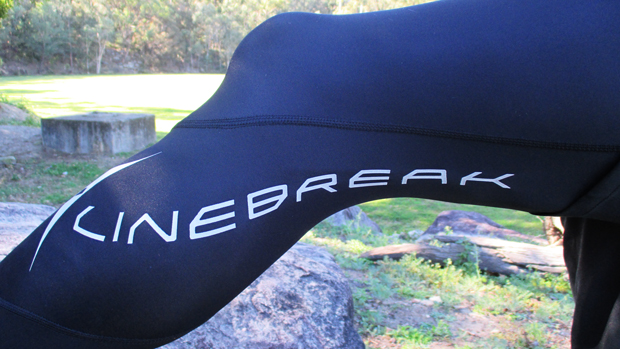 “Compression garments are such an important part of elite sport these days and it is great for the Roar to be partnering with a world leader in this field,” Stefanutto said.

Linebreak, which launched in 2002, is proudly Australian-owned and now distributes throughout Europe, America, Asia and the Pacific.

Linebreak compression wear is credited with superior support to reduce micro-tearing for male and female athletes in all sports.

The company takes pride in its commitment to detail and setting new benchmarks in innovative design and functional compression garments for modern athletes.