The home side had a three-goal lead at the break thanks to a brace from Andy Keogh, and an early opener with Keogh providing for Jason Davidson.

Captain Matt McKay said post-match that the Glory were simply too strong on their home turf.

“We had some patches where we had a couple of chances, but there’s a reason they’re top of the ladder and they taught us a lesson tonight, McKay said.

“It’s always disappointing to lose. We have some big fixtures coming up and we want to get that winning feeling back.

“We’re not giving up, that’s not in our mentality. If everyone pulls together collectively, then hopefully we can get something out of the end of the season.” 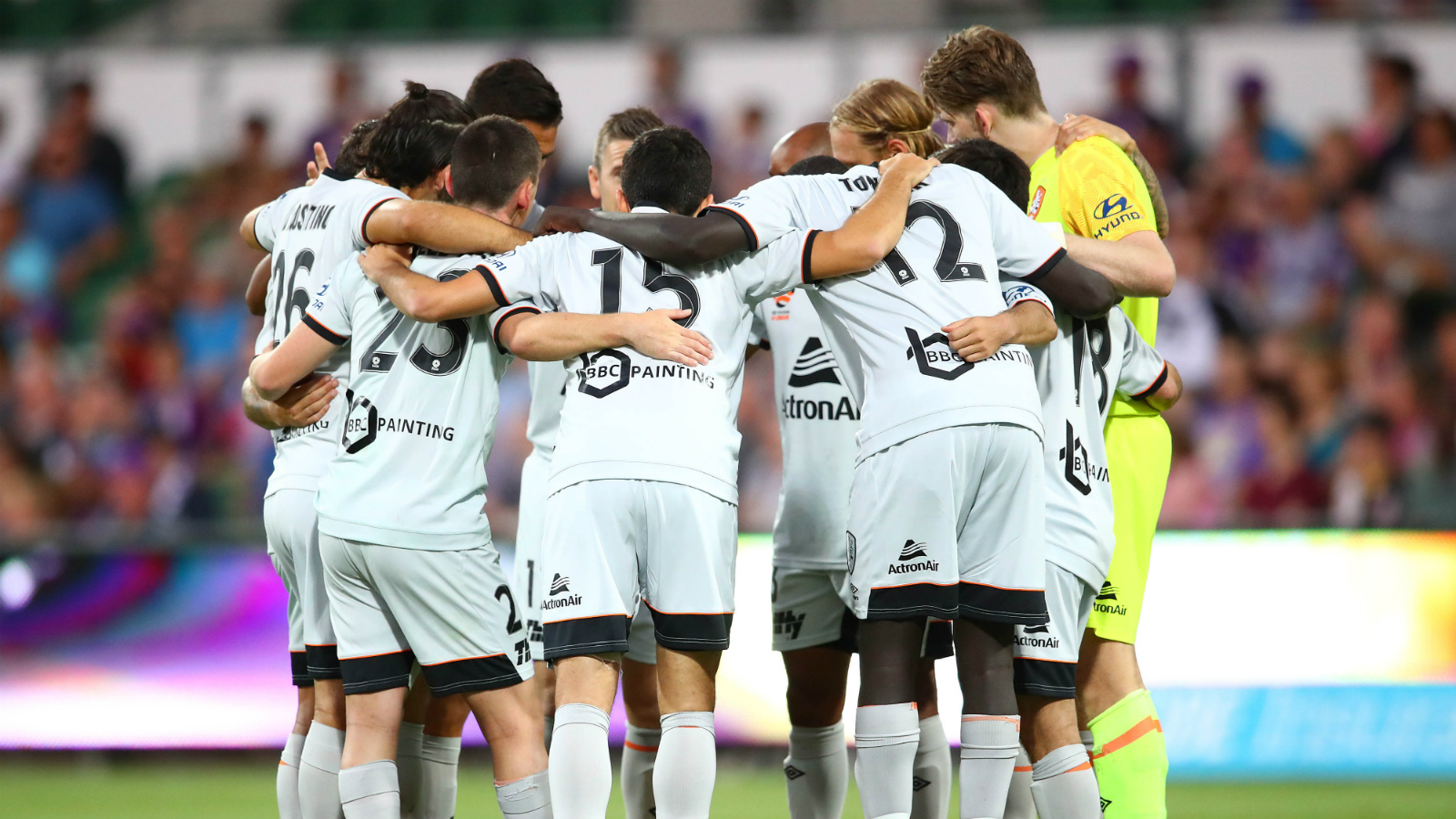 The Roar went closest to finding the back of the net through a pair of headers, the first from Jacob Pepper in the early stages and the second from Henrique, with both attempts sailing just wide of the target.

In just his third Hyundai A-League appearance, Brendan White made a number of strong saves throughout the second half – two in the space of 30 seconds to twice deny Joel Chianese.

Daniel Bowles’ introduction at the break saw him chalk up 100 Hyundai A-League appearances while Young Roar captain Jay Barnett made just his second, also coming off the bench in the closing stages.

The Roar remain on the road for another week, heading to Gosford on Friday night to face the Mariners at Central Coast Stadium (6:50pm KO QLD time)