The Brisbane Roar’s Jayden Prasad and Kye Rowles have been selected by Young Socceroos Head Coach Paul Okon for the upcoming training camp to be held on the Central Coast of NSW from 18-21 July 2016.

Head Coach Paul Okon believes it will give the group an opportunity to impress ahead of important World Cup Qualifying games.

“It’s great to have the squad together again to begin preparations for the important World Cup Qualifiers in October,” said Okon.

“We have brought some new players in who we want to know more about and they will get an opportunity which is exciting to expand our pool of players.

“Three camps and matches against A-League opposition will provide a platform to have a look at players from across the country.

“There are also a number of players who are currently carrying injuries who would have been part of this squad so this is going to be a great chance for players at the camp to impress.”

Young Roar’s Jayden Prasad (below), who is currently doing pre-season with the Roar Hyundai A-League squad, was glad that all the hard work he had put in over the last six months had paid off.

“I’ve been fortunate enough to now be called up for the Young Socceroos, I am so happy to be given this opportunity,” Prasad said.

“I’m always trying to work hard and improve my game.

“I look forward to meeting Paul Okon for the first time in person next week and hopefully impress him while I am in camp.” 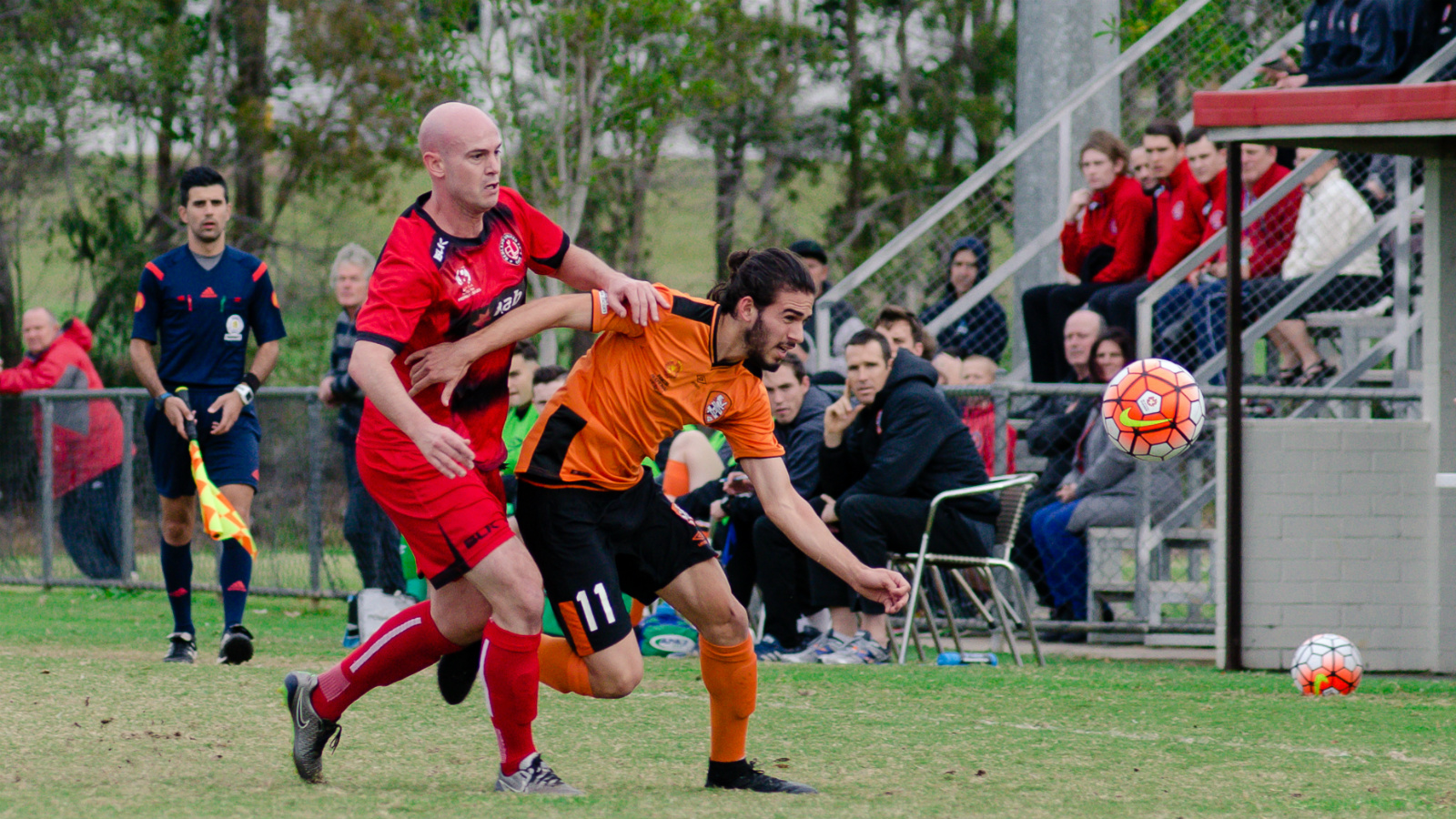 As part of the camp the squad will also have a hit out against Hyundai A-League outfit, the Central Coast Mariners, behind closed doors on Thursday 21 July.

The following two training camps will be held from 8-11 August in Sydney and 22-25 August back on the Central Coast.

The Young Socceroos are in Group B for the AFF U19 Championship alongside Thailand, Laos, Myanmar and Cambodia.

For the AFC U-19 Championship Bahrain 2016, the Young Socceroos were drawn in Group D with Uzbekistan, China PR and Tajikistan. The AFC Championship also doubles as qualifiers for the next FIFA U-20 World Cup.

For more information on the AFC U-19 Championship Bahrain 2016 visit  www.the-afc.com/competition/afc-u-19-championship