“We’re going to need to play well as a unit and focus on shutting down the areas they are strong in.”

“This week as a group we’ve worked hard on our structures so that we can cause them problems throughout the contest and we will be hoping to implement this on game day.” 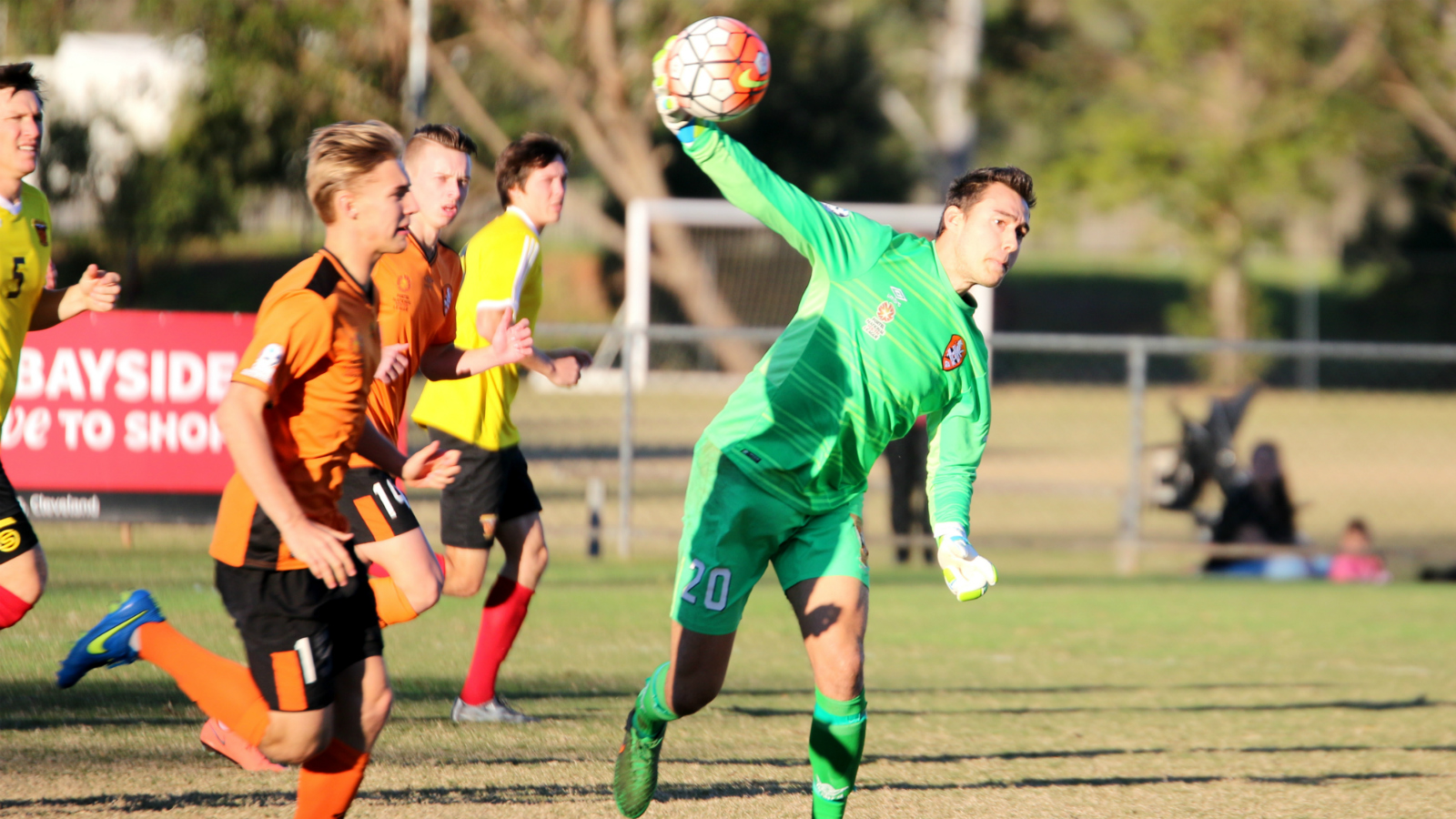 The Roar have placed emphasis on youth development which has seen a number of Young Roar players being invited to complete pre-season training with the Hyundai A-League squad.

While a number of these squad members are unavailable for selection, McCloughan believes this just provides opportunities for more young footballers.

“The side this weekend is going to be relatively inexperienced but I’m still confident that the boys will go out and put on a good show for the club,” said McCloughan

“Every session or game is an opportunity for players within our squad to stand up and show what they can do and this weekend will be no different.”

Goals from Tom Miller and Aaron Reardon secured a point for the Young Roar in their last PS4 NPL QLD outing against Western Pride. 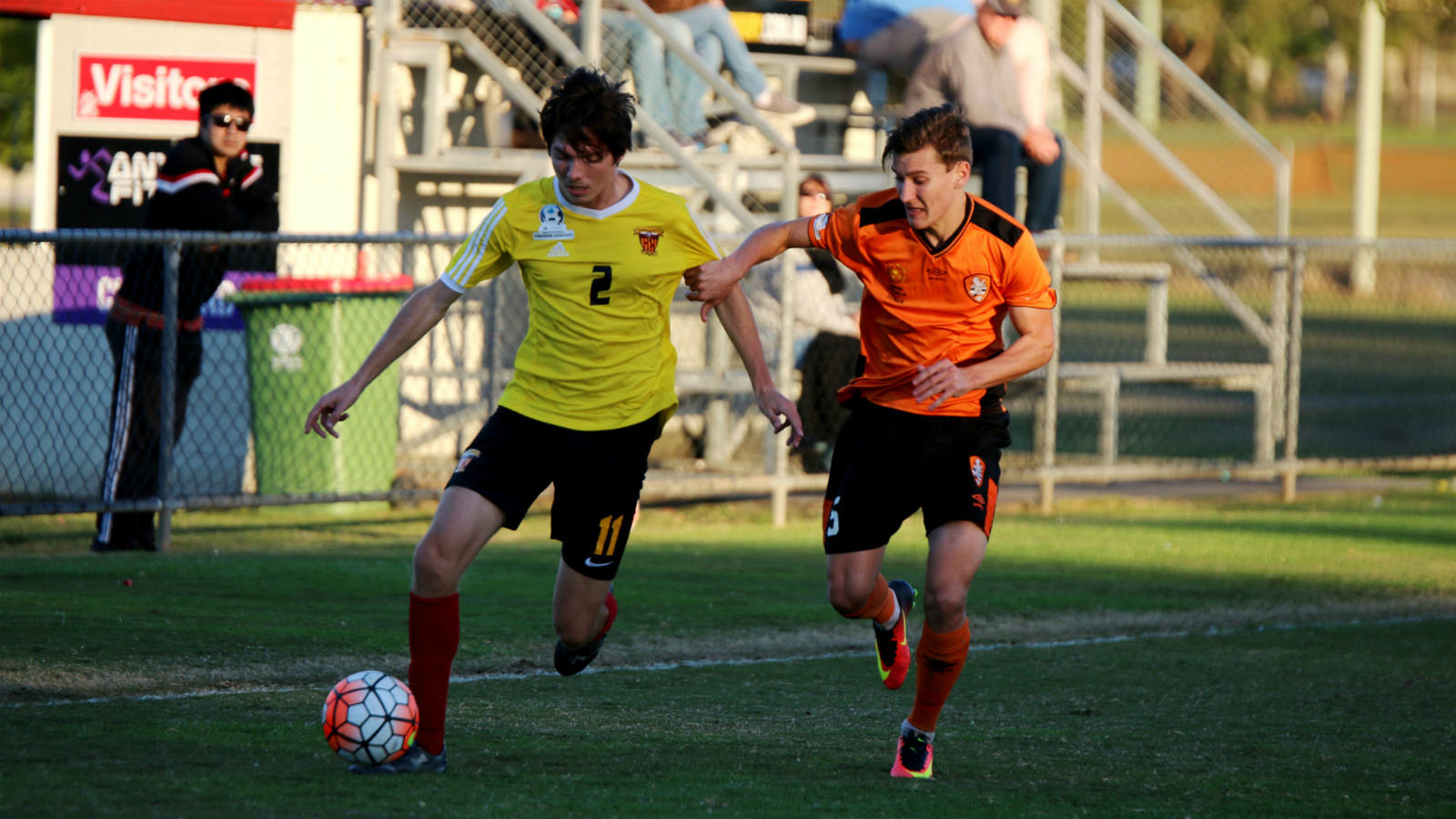 McCloughan was pleased with his squad’s ability to bounce back from the Young Roar’s first home loss of the season against Sunshine Coast FC the weekend previous.

“I was happy with our response,” McCloughan said.

“When you come off a heavy defeat the first thing you look for is how the players respond. As part of their development this is what defines them as footballers.

“As their coach, this is all you can ask for.”

As the end of the 2016 PS4 NPL QLD season edges closer, McCloughan is looking for his side to continuing building momentum and implementing structures throughout the final five rounds.

“We will continue to build on what we’ve been doing and see if we can learn from those little lessons that have cost us in the past and then go forward from there,” he said.

“We know we need to have some patience with the new boys coming in, but we’ll set the same standards and try to implement the same structures.