Brisbane Roar Youth earned their first three points of the NPL 2021 season with a determined 3-1 victory over a committed Eastern Suburbs at Heath Park on Sunday evening despite being reduced to ten men for more than half of the contest.

Keegan Jelacic scored the first goal of the season from close range before Alex Parsons doubled the lead from the penalty spot after only fifteen minutes.

With the game firmly under control, momentum changed when firstly Jayden Balarezo scored for the Tigers before Hassan Ramazani was sent off for a second bookable offence a minute before half-time.

A necessary re-shuffle during the break ensured the Young Roar continued their dominance of possession which provided the opportunity for Parsons to wrap-up proceedings with a towering header from a corner.

Head Coach Chris Grossmann was particularly pleased with the way his side opened proceedings.

“The last three weeks of pre-season we’ve been slow to start, but the two early goals really set the foundation. 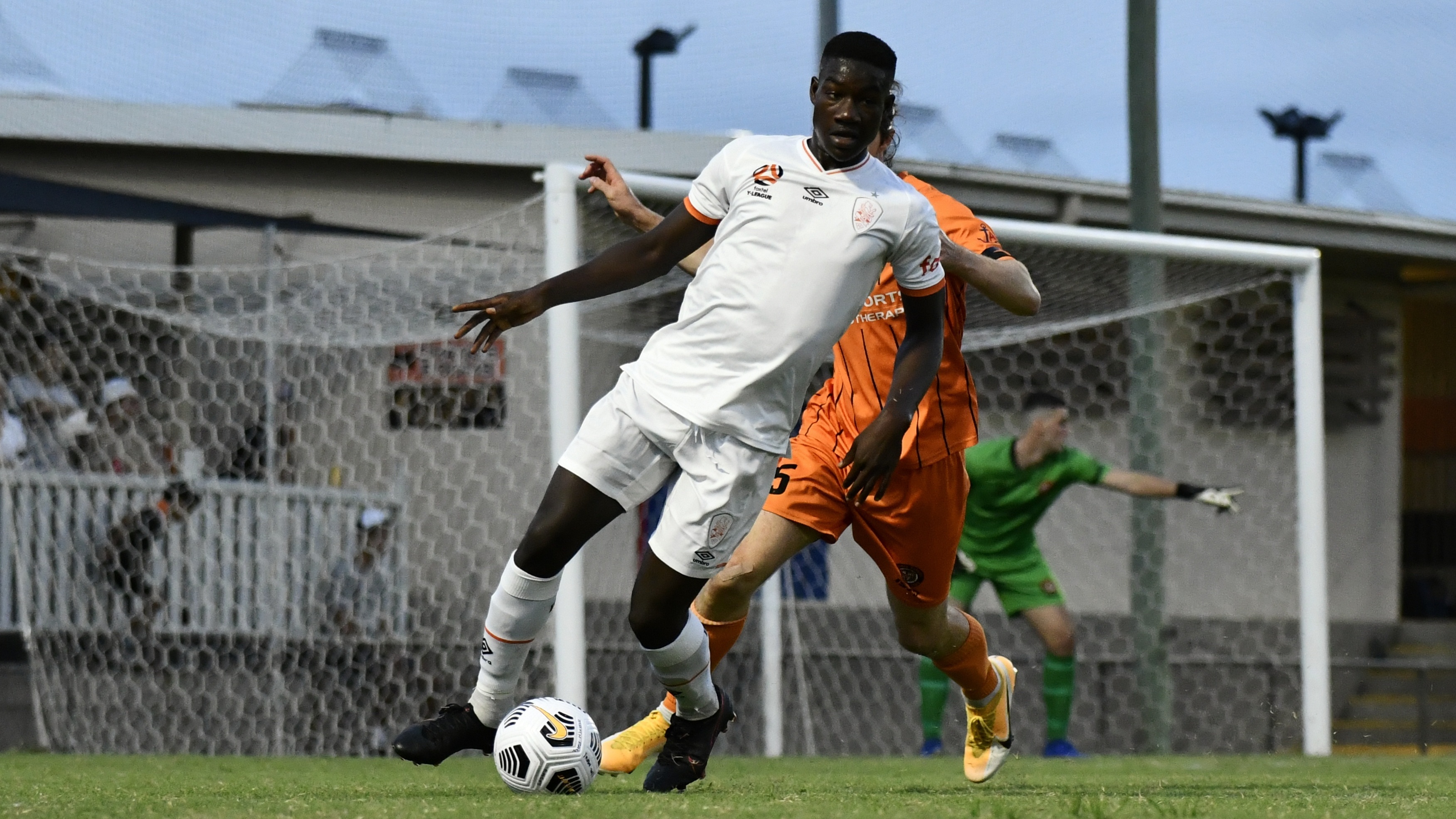 “The most disappointing thing was that the send off came from one of our own mistakes. It was a challenge we didn’t really want but we overcame it.”

An excellent surface at Heath Park aided a quality performance from both teams, something Grossmann was keen to emphasise.

“You have to give credit to Easts. The pitch is fantastic, it promotes good football. If we can get pitches like this throughout the whole season, we’re going to see some really good football,” Grossmann added.

“Our boys really enjoy a game where we can play football. We’ll face more challenges, and that comment will probably bring more challenges but we encourage it.”

“It’s going to be a difficult one, they [Wanderers] have improved out of sight so we’ll have to be on our guns.” 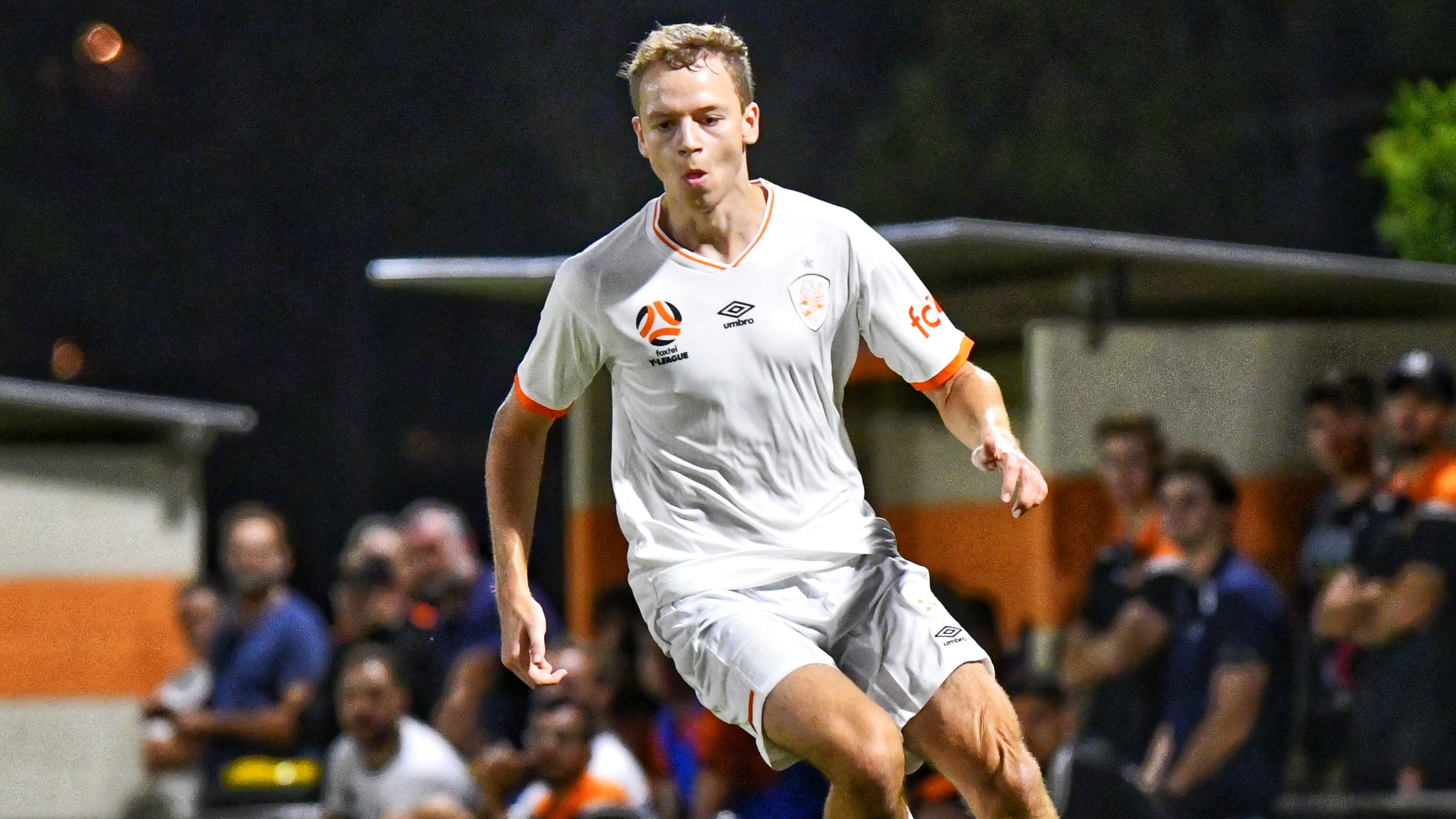 Brisbane Roar – Jelacic 9’ – 0-1
Brisbane build well around the Easts penalty area. A fortunate bounce falls to Jelacic who makes no mistake with the outside of his left foot.

Brisbane Roar – Parsons 15’ – 0-2
Eli Adams is taken out of play by Declan Murphy at the far post. Alex Parsons steps up to the spot and converts the penalty hard and low to the left of the goalkeeper.

Eastern Suburbs – Balarezo 29’ – 1-2
Roar are caught on the counter when Jamie Dimitroff rebounds a shot off the post to the feet of Balarezo who can’t miss and doesn’t.

Brisbane Roar – Parsons 71’ – 1-3
Adams whips in a corner from which Parsons rises the highest, beating the keeper for power and reaffirming the Young Roar’s two-goal buffer.