Brisbane Roar will put last weekend’s 10-0 hit out behind them and begin the second phase of their pre-season as they prepare for three key matches before the start of the Hyundai A-League season 11 in October.

Many of the Roar players not on international duty this week have been given several days off after last weekend’s match with the Gold Coast All-Stars in which No.9 Jamie Maclaren netted eight goals.

To further strengthen ties with the Bayside footballing community, admission is FREE to the Roar versus Newcastle Jets game at Redlands United FC’s home ground at Cleveland. The kick off for this match has now been moved to 2pm to accommodate the Jets’ travel arrangements.

The Roar’s first game of the Hyundai A-League season is against Western Sydney Wanderers FC at Pirtek Stadium on Thursday, 8 October. 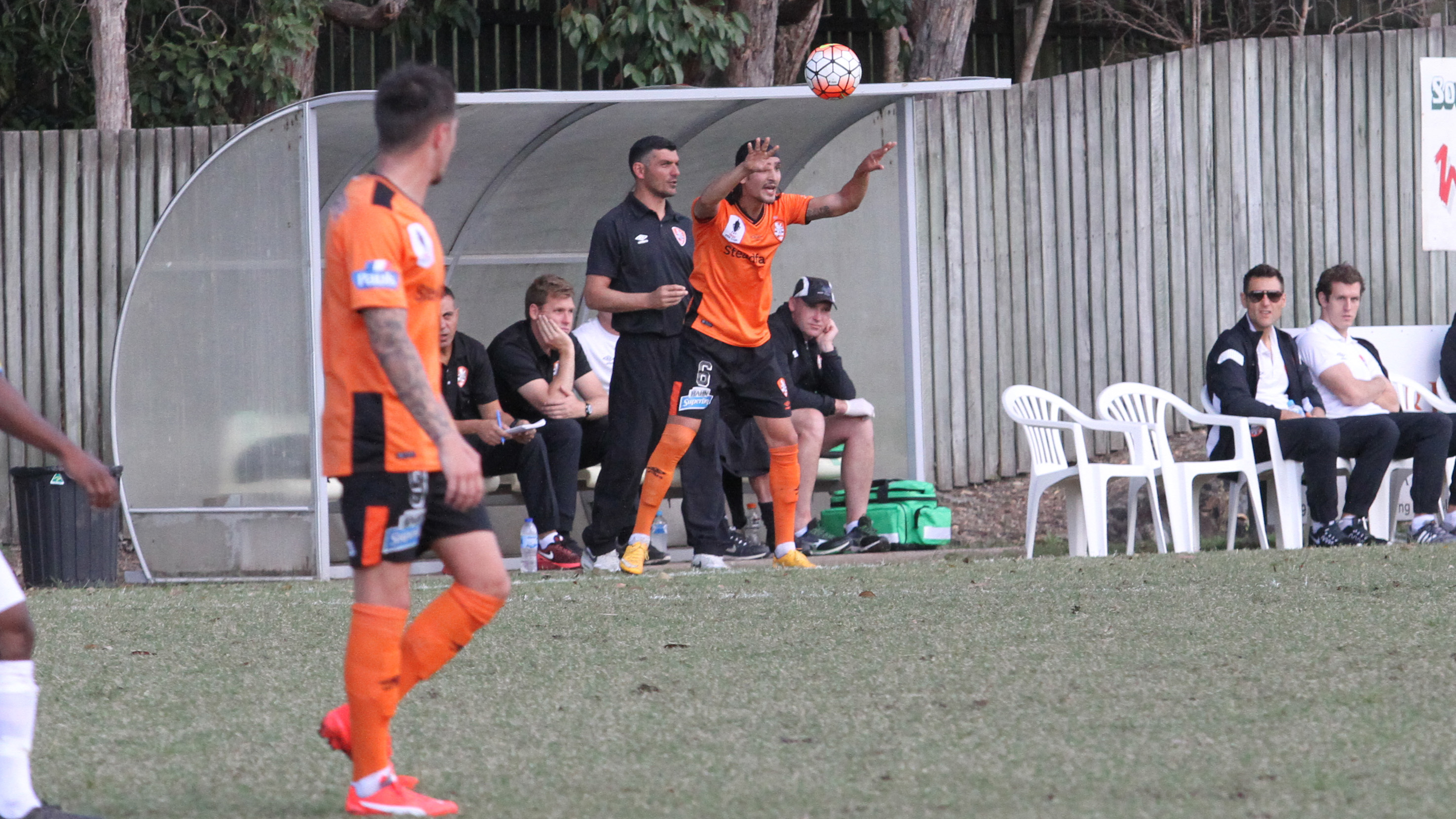 Roar Head Coach John Aloisi (above) said his players had earned their short break this week.

“They will have this break to freshen them up. They have worked hard, really hard,” Aloisi said.

Despite the heavy training workload, the Roar impressed against the Gold Coast All-Stars, netting four in the first half and six in the second 45 minutes as Aloisi made five substitutions.

“In knew they were going to be a little heavy today (Sunday) because of that (workload) but in saying that they still put on a decent performance.

“We will freshen them up then we will start to sharpen them up.

“These games coming up are going to be good as they will help us see where we are at coming up to the start of the season.” 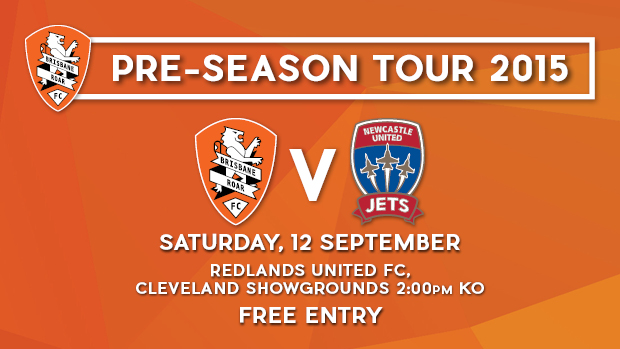