Solorzano back for Coast All-Stars game

Striker Jean Carlos Solorzano tomorrow takes the first steps in what he believes will be his best season yet for the Roar.

The Costa Rican is expected to get game time against the Gold Coast All-Stars at Southport Soccer Club (kick off 3pm) in his first match back after injuring a tendon in the arch of his foot.

The painful injury ruled him out of the Roar’s recent Westfield FFA Cup tie against Western Sydney Wanderers and the Pre-Season Tour match against Melbourne Victory but Solorzano has trained solidly this week and may even get a Starting XI nod tomorrow.

Solorzano scored 11 goals in 25 games for the Roar in 2010/11 but has netted only half that total in two seasons back at the club after a stint with the Victory.

He was though the Roar’s second top scorer last season with six, just two behind Henrique, although the speedy striker says his focus is always more on the team than his personal goal tally.

“For me it is always the team first,” Solorzano says.

“If I can help the score that’s good. If I can assist or defend for the team it is good as well.

“I just want to be part of of a successful Roar and be ready whenever I get the chance and do my best.” 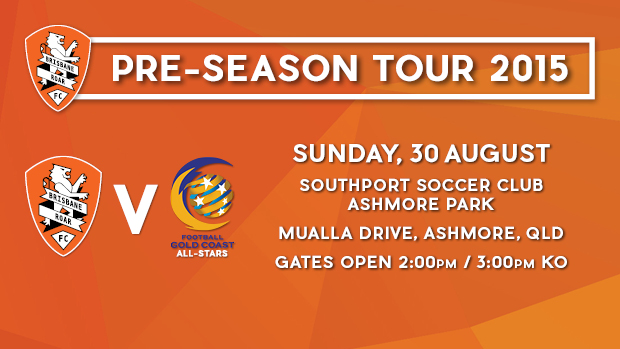 Solorzano missed out on the Roar’s AFC Champions League campaign last season, because of the competition’s visa player restrictions, and was used mainly as a substitute in the first half of the season.

His six goals came just prior to, and immediately after the season break for the AFC Asian Cup then it wasn’t until the final quart of the season that he again began to get extended game time.

“When I started to get more game time I got really good confidence and hopefully this season I can get more time and show I always give 100 per cent and start doing good things for the team,” Solorzano said.

“If the team is playing good you have the chance to show more yourself, so hopefully this season after this really hard pre-season that we have been doing, we can start playing at the best level we can play and I can show that I deserve to be part of the starting XI.” 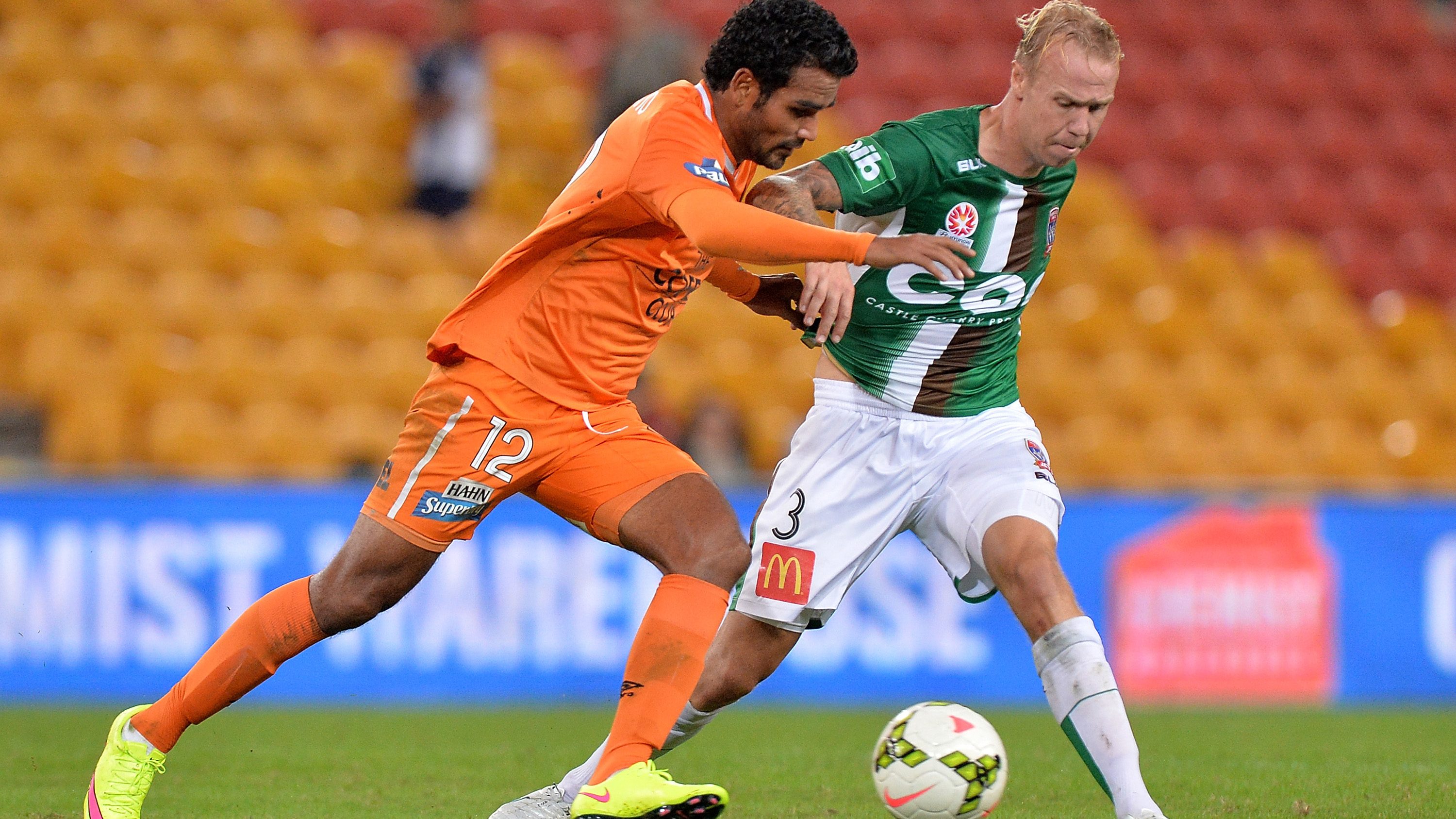 Roar Head Coach John Aloisi is expected to use tomorrow’s game to again give as many players as possible the chance to impress.

And places in the midfield will be open with captain Matt McKay not expected to take part as he leave tomorrow evening to link with Ange Postecoglou’s Australian squad in Perth for next week’s 2018 FIFA World Cup qualifier against Bangladesh while fellow midfielder Luke Brattan has announced he is leaving the club.